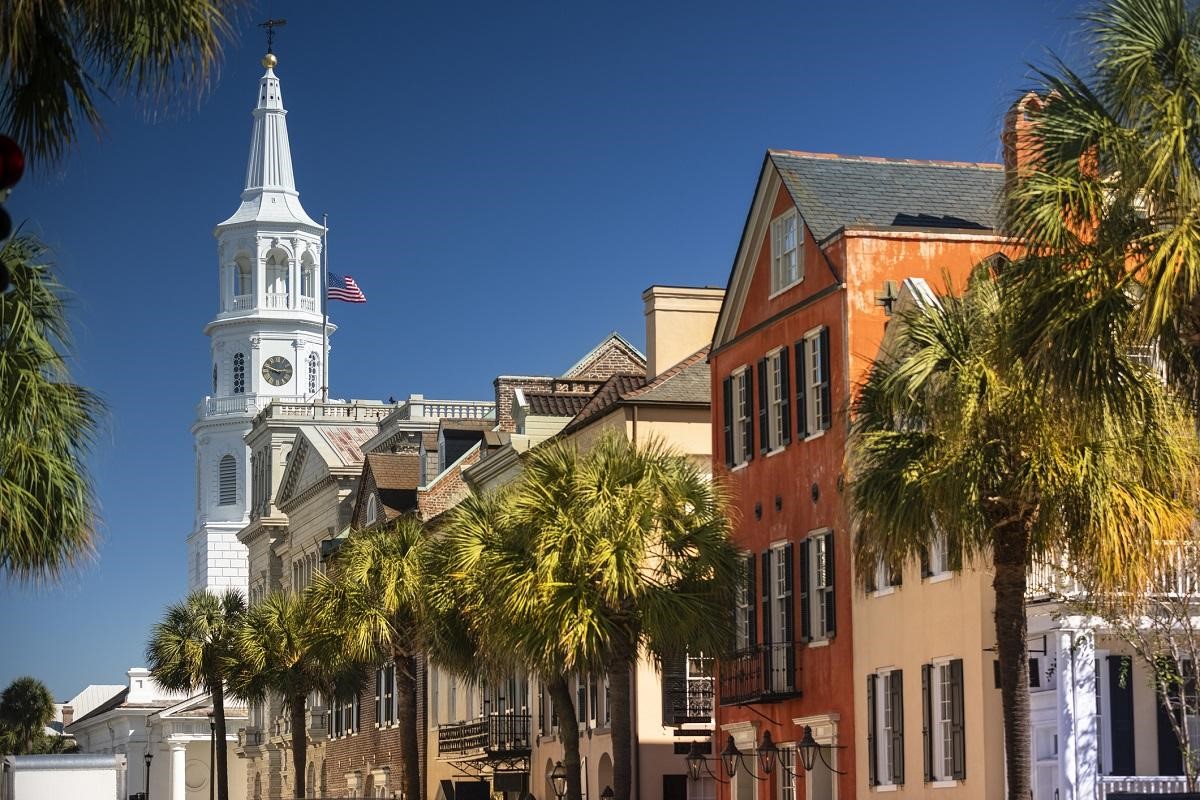 When it comes to auto insurance, South Carolina is a fault state. That means the driver deemed responsible for the accident must pay the accident-related expenses of the driver who was not at fault for the crash.

The statute of limitations for filing a personal injury property damage lawsuit in the Palmetto State is three years from the date of the accident. Claims filed after that period cannot go forward in court. If a person dies from the car accident injuries, the executor of the estate may file a wrongful death lawsuit within three years of the death date, not the date of the accident.

Under South Carolina law, all motorists must carry a minimum of $25,000 per person and $50,000 per accident in Bodily Injury Liability (BIL), which covers medical and related expenses for the other driver and occupants of the car when the insured is at fault. A motorist must also carry at least $25,000 in Property Damage Liability (PDL) coverage, which pays to repair or replace the property of others damaged in an accident for which the insured was responsible. Neither BIL or PDL pays for the insured’s medical or property damage expenses. Keep in mind that these are the minimum requirements. In a serious accident, these funds are often exhausted and the at-fault driver’s personal assets are vulnerable in a lawsuit.

The state does not require collision and comprehensive coverage, but lenders of financed or leased vehicles will almost certainly mandate such insurance.

Penalties for driving without auto insurance in South Carolina are serious. Insurance companies must notify the South Carolina Department of Motor Vehicles (SCDMV) when a driver cancels a policy. If the driver does not have new insurance by the time the SCDMV receives the notification, the driver receives a letter from the SCDMV informing them they must have their insurance company verify insurance coverage electronically within 20 business days. Failure to send such verification results in suspension of the driver’s license, license plate, and vehicle registrations listed on the policy. Drivers must pay up to $400 for driving privilege and license reinstatement.

South Carolina drivers convicted of a DUI or who have otherwise had their license suspended must file an SR-22 form, “certificate of financial responsibility,” to have their driver privileges restored. Drivers cannot file the SR-22 form themselves but must have their auto insurance company do so. The minimum coverage for SR-22 insurance is the same as the standard state minimums, but drivers should expect to pay higher premiums because of their motor vehicle violations. SR-22 insurance is generally required for three years, although it may prove mandatory for longer periods depending on the individual driver.

Just over 5 million people call South Carolina home, and 3.8 million of them have drivers’ licenses. The state’s growth rate ranks 18th in the U.S. The average South Carolina resident is 38.8 years of age, but in recent years, the state has become a popular retirement site for those seeking milder winters. While much of the state is rural, much of it is also densely populated. South Carolina ranks as the 19th most densely populated state in the country. However, only Charleston and Columbia have populations above 100,000.

Top industries in the state include aerospace, agriculture, automotive manufacturing, distribution and logistics, and technology. Tourists flock to historic Charleston, or head to Myrtle Beach to sit in the sand or swim in the ocean. The state is full of history, from Fort Sumter where the opening shots of the Civil War were fired to the many restored plantations now open to visitors.