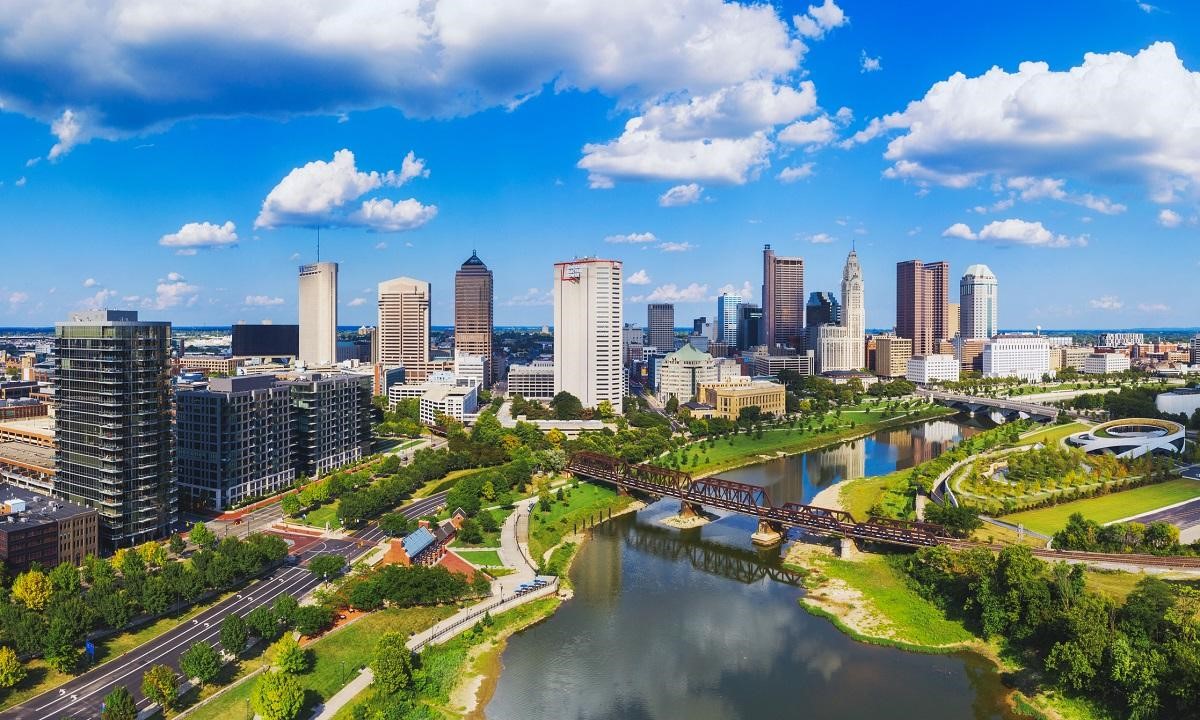 When it comes to auto insurance, Ohio is a “fault” state, also known as a tort state. That means the driver at fault for the accident is responsible for the medical bills and related expenses of the other driver, cyclist or pedestrian and for any property damage.

Ohio requires motorists to carry a minimum of $25,000 per person and $50,000 per accident in Bodily Injury Liability (BIL) insurance. This coverage helps pay expenses when the insured is responsible for a car accident, like paying the medical expenses of the other driver, cyclist or pedestrian. BIL does not pay medical expenses for the at-fault driver’s injuries.

Also required is a minimum of $25,000 in Property Damage Liability (PDL), which pays for damage to the other vehicle when the insured is responsible for the collision. PDL does not cover damage to the insured’s car.

Keep in mind these are the minimum insurance requirements. Serious accidents often end up in far larger medical expenses and lost wages for the injured party. Once the coverage limits are exceeded, personal assets are at risk.

Collision and comprehensive insurance are not required, but the lender of financed or leased vehicles will almost certainly require such coverage.

Technically, Ohio drivers do not have to carry auto insurance per se, although almost all of them do. Ohio allows the alternative of posting collateral, such as real estate, or purchasing a financial responsibility bond equivalent to the minimum coverage amounts.

In Ohio, those convicted of drunken driving and other serious traffic offenses must file an SR-22 form with the Ohio Bureau of Motor Vehicles (BMV). An SR-22/bond is a minimum-limit liability insurance policy covering on the person named on the policy. File an SR-22 bond by contacting an insurance company licensed to operate in Ohio, then applying for and paying for the policy. The SR-22 form is filed by the insurance company, not the individual, with the BMV. The BMV notes that many insurance companies file SR-22 forms electronically, which usually process within 72 hours of receipt.

Should the person filing the SR-22 cancel the policy, under Ohio law, the insurance company must contact the BMV immediately to notify them of the termination

As of 2018, Ohio’s population was 11.7 million, making it the seventh most populous state and the 34th largest in size. It ranks number 10 in population density. Franklin and Cuyahoga Counties contain the most residents. However, population growth is lower than the national average.

Ohio’s highway network is the tenth-largest in the country, making it a regional economic hub. A major manufacturing state, including automobiles, jet engines, refrigeration and heating equipment, tires and machine tools. The state slogan is “The Heart of It All,” referring to the fact that 50 percent of the national population lies within 500 miles of Ohio’s borders. Ohio is the birthplace of seven U.S. presidents — Grant, Hayes, Garfield, Benjamin Harrison, McKinley, Taft and Harding.

Currently, drivers may receive permits at age 16. However, the Ohio Department of Transportation states that 15- to 19-year-olds represent 5 percent of Ohio drivers, but are in 15 percent of accidents in the state. Lawmakers are considering raising the period from which drivers can proceed from permits to driver’s licenses from six months to one year.