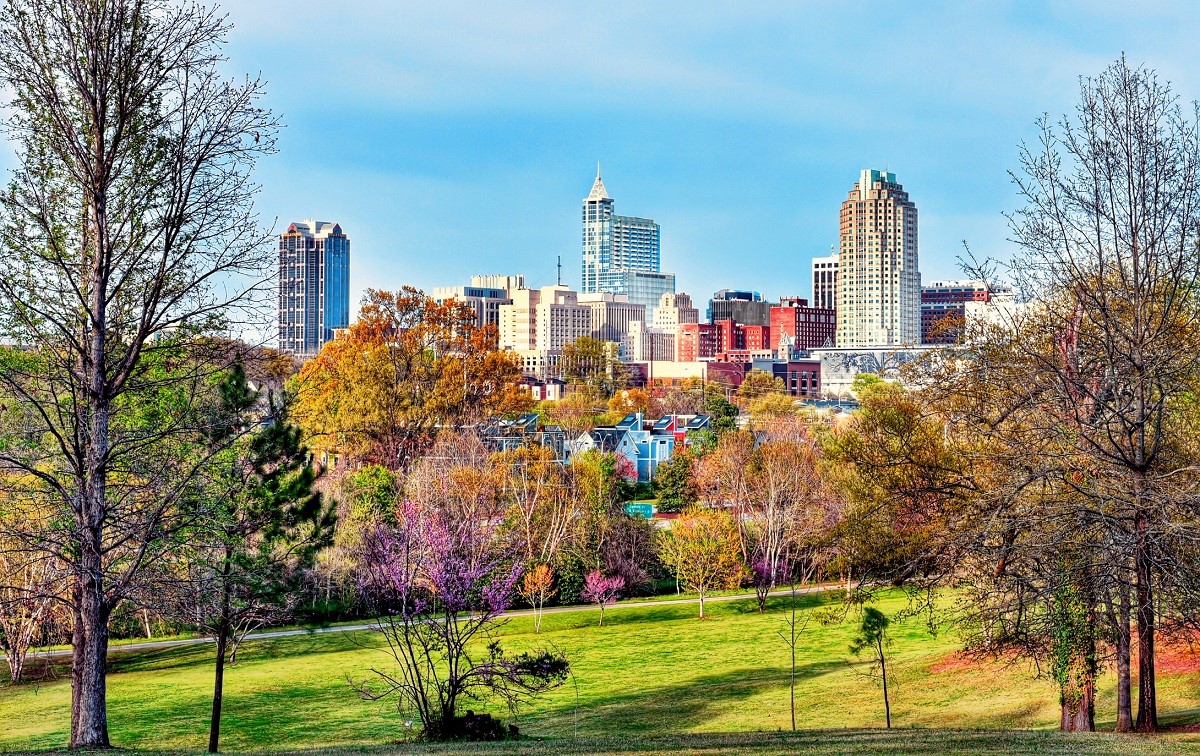 When it comes to car insurance, North Carolina is an at-fault state. That means the driver that caused an accident is held financially responsible for injuries and property damage incurred as a result of the collision. In an at-fault state, a party suffering an injury or property damage in a motor vehicle accident has three options. They may file a claim with their insurance company, and their insurer pursues a claim against the driver at-fault. Option two involves filing a claim directly with the at-fault driver’s insurance company while filing a civil lawsuit against the responsible party is option three.

North Carolina requires all drivers to carry a minimum of $30,000 per person and $60,000 per accident in Bodily Injury Liability (BIL) coverage, as well as at least $25,000 in Property Damage Liability (PDL). BIL helps pay expenses relating to the death or injury of another driver when the accident was the insured’s fault. BIL does not pay for the at-fault driver’s medical expenses.

PDL covers damage to the other vehicles when the accident is the insured’s fault, but it does not cover damage to the driver’s car. Unlike some states, North Carolina requires drivers to purchase uninsured motorist coverage, with the same BIL and PDL limits as the standard minimum. Policies with limits greater than the minimum must provide combined Uninsured/ Underinsured Motorists coverage. While collision and comprehensive coverage are not required by the state, it is likely required by the lender when a car is financed or leased.

For most drivers, it is wise to purchase insurance coverage beyond these minimums. Once the limits of the policy is reached, the driver’s personal assets are at risk to pay the remaining expenses.

North Carolina is one of the few states not requiring SR-22 insurance for those convicted of DUIs and other serious motor vehicle offenses. As noted, liability insurance is required for all vehicles in the state. Drivers convicted of serious driving offenses can expect to pay much higher premiums when their driving privileges are restored. The state offers a High-Risk Pool for those who cannot obtain car insurance elsewhere, but the premiums are substantial.

Although much of the state remains rural, North Carolina is the ninth-most populous in the country. That’s approximately 10.3 million people calling the Tar Heel State home, and about 7.2 million of them hold driver’s licenses. Top tourist destinations include Great Smoky National Park, the Outer Banks, and the Biltmore Estate. The state boasts a booming tech industry, and over the past few decades has become a favorite retirement choice for those escaping the colder regions of the US. Population growth over the past decade exceeds the US average, and that growth is expected to continue as Baby Boomers retire. Roughly 12 percent of North Carolina’s population is 65 or older.

When it comes to fatal car crashes, North Carolina has one of the highest rates in the country. In 2017, 1,412 people lost their lives on North Carolina roadways. The state comes in fifth in overall traffic fatalities, behind Texas, California, Florida, and Georgia.

According to the North Carolina Department of Motor Vehicles (NCDOT), reportable crashes rose by 2.8 percent in 2017. Crashes involving teenagers rose by 3.3 percent, and those involving teenagers speeding rose by 3.9 percent. The factors most influencing crashes that year involved speeding, lane departures, distracted driving and driving under the influence. According to the NCDOT, alcohol plays a role in about 11,000 accidents yearly or about 4 percent of all crashes. Roughly 400 people die from drunk driving-related accidents each year in North Carolina.