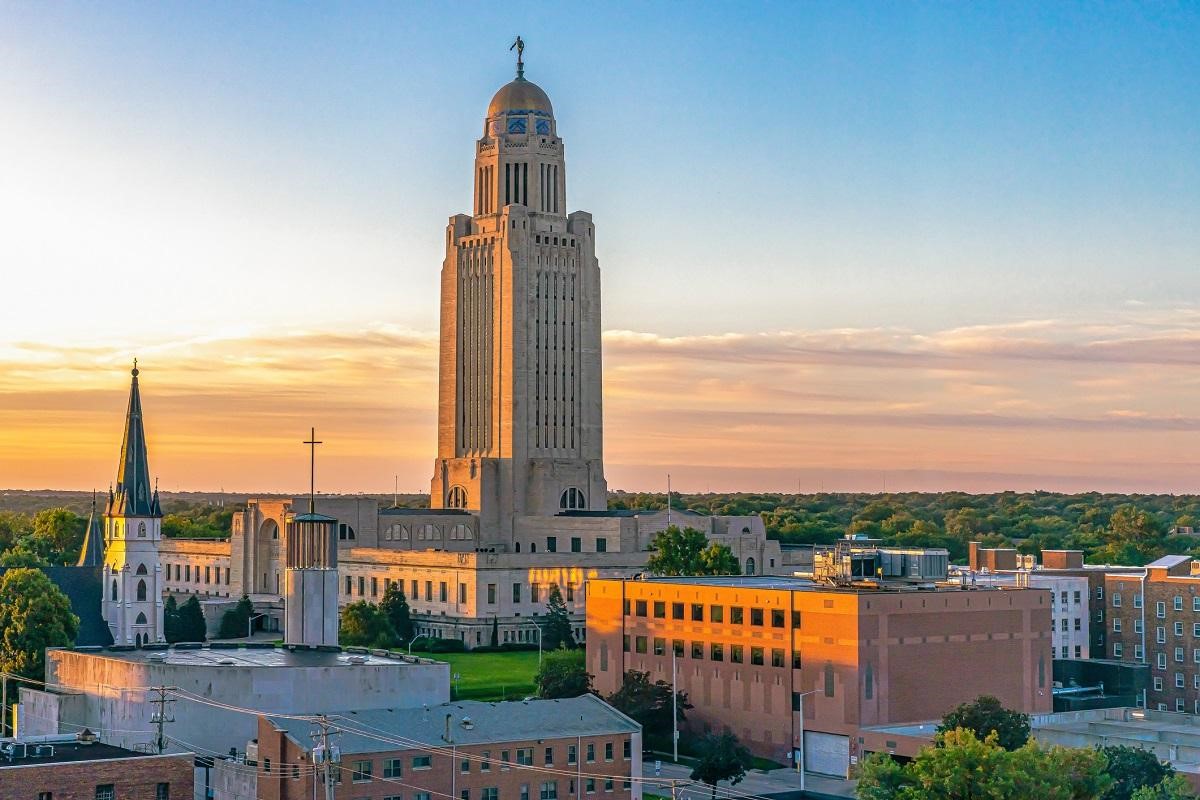 When it comes to car insurance, Nebraska is a fault, or tort, state. That means the driver at fault for the accident is responsible for compensating the other driver, pedestrian or cyclist injured in the crash for medical and other accident-related expenses. The at-fault driver is also responsible for damage to other vehicles or property.

In Nebraska, the statute of limitations for filing a personal injury lawsuit after a car accident is four years from the date of the accident, a longer period than in many states. Failure to file a lawsuit by that deadline means the case cannot go forward in court. If a person succumbs to their accident-related injuries, family members have two years from the date of death to file a wrongful death lawsuit.

Under Nebraska law, motorists must carry a minimum of $25,000 per person and $50,000 per accident in Bodily Injury Liability (BIL) insurance, and at least $25,000 in Property Damage Liability (PDL) coverage. BIL pays for the medical and other accident-related expenses of parties other than the at-fault drivers involved in the crash, to the coverage limits. PDL pays to repair or replace other vehicles in the crash and other property damage up to the coverage limit when the insured is at fault. Neither BIL nor PDL pays for the at-fault driver’s expenses relating to the accident.

Nebraska also requires a minimum of $25,000 per person and $50,000 per accident in uninsured and underinsured motorist insurance. While this insurance pays for your medical expenses if you get into an accident with an uninsured or underinsured driver, it does not cover property damage to your vehicle.

Keep in mind these are the minimum amounts required. Most people should purchase additional insurance to protect their personal assets if they are ever involved in a serious car accident.

While the state does not require collision or comprehensive insurance, lenders will almost certainly mandate such coverage for leased or financed vehicles.

Anyone whose driver’s license is revoked or suspended due to a court conviction, points accumulation, lack of insurance or other administrative reason must have their insurance company furnish the Nebraska Department of Motor Vehicles (DMV) with an SR-22 Form. This certificate of financial responsibility is required prior to license restoration. Most drivers must file an SR-22 Form for three years, but the mandated time varies according to why the suspension or revocation occurred.

Just under 2 million people call the Cornhusker State home, and about 1.4 million of them hold driver’s licenses. In recent decades, Nebraska cities have seen significant growth, but rural areas are dwindling in population.

In 2017, a person died on Nebraska roadways every 40 hours, and 49 people were injured daily in motor vehicle accidents. In rural areas, many fatal crashes involved running off the road, hitting a fixed object such as a tree or telephone pole, or rollovers.