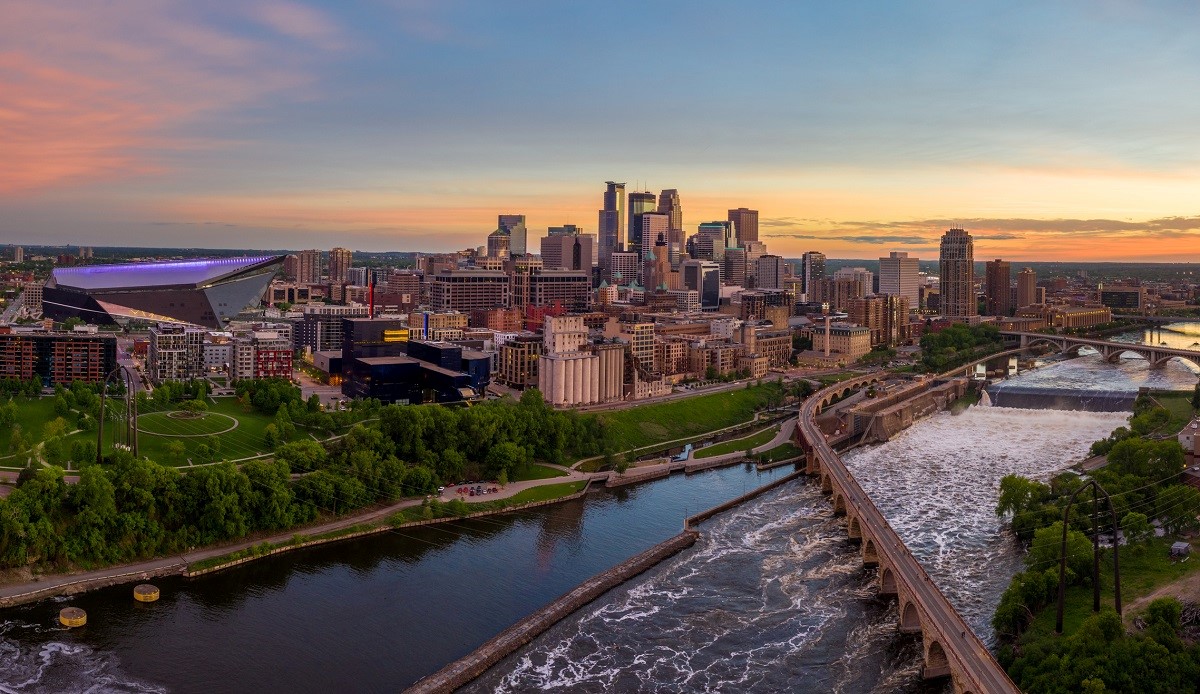 When it comes to car insurance, Mississippi is a fault, or tort, state. That means the driver deemed at fault for an accident is financially liable for compensating other parties involved in the crash for their medical and other accident-related expenses and lost wages, as well as damage to their vehicles.

A person injured in a car accident in Mississippi because of the actions of another driver has three options. He or she may file a claim with their insurance company, which then pursues the claim with the at-fault driver’s insurer. The second option involves filing a claim directly with the at-fault driver’s insurance company, while the third option is filing a personal injury lawsuit against the driver.

In Mississippi, the statute of limitations for filing a personal injury lawsuit after a car accident is three years from the date of the collision. Failing to file a lawsuit by that deadline means the claim cannot go forward in court. If a person dies from their injuries, family members can file a wrongful death lawsuit within three years of the death date.

Under Mississippi law, motorists must carry a minimum of $25,000 per person and $50,000 per accident in Bodily Injury Liability (BIL) insurance, as well as at least $25,000 in Property Damage Liability (PDL) coverage. BIL pays for the medical and other accident-related expenses up to the coverage limit for other parties injured in the collision caused by the at-fault driver, while PDL pays for repairs for the other driver’s car and other property damage, Neither BIL nor PDL pays for expenses incurred by the at-fault driver because of the accident. Keep in mind these are the minimum amounts required, and most drivers should purchase additional insurance to protect personal assets in the event of a serious accident.

The state does not require collision or comprehensive coverage, but lenders will almost certainly mandate such insurance for leased or financed vehicles. Even if the vehicle is owned outright, purchasing collision and comprehensive insurance is a good idea if the owner cannot afford to replace the car if it is severely damaged.

Anyone found driving without insurance or convicted of a DUI or other serious traffic violations in Mississippi, must have their insurance company provide the Mississippi Department of Public Safety (DPS) with an SR-22 Form before license reinstatement. An SR-22 Form is a certificate of financial responsibility. Most drivers must file an SR-22 Form for three years, although the time required may vary with the severity of the offense.

Nearly 3 million people call The Magnolia State home, and roughly 2 million of them hold drivers’ licenses. This Deep South state is famous as the birthplace of the blues, as well as America’s first rock and roll star.

Major industries in Mississippi include agriculture, electronics production, textiles, fishing, forestry, manufacturing, and transportation. Almost one-third of Mississippians are employed in some type of agriculture, and the primary agricultural products include eggs, corn, soybeans, wheat, hogs, cattle, and cotton.

Top attractions for tourists include the Elvis Presley Museum and Birthplace in Tupelo, and the nearby Tupelo Auto Museum; the Institute of Marine Mammal Studies in Gulfport; Beauvoir, the home of Confederate President Jefferson Davis in Biloxi; the Rock and Blues Heritage Museum in Clarksdale and the Old Courthouse Museum in Vicksburg. Civil War buffs will enjoy the Vicksburg National Military Park, scene of one of the war’s most decisive battles, as well as the adjoining Vicksburg National Cemetery and the restored USS Cairo.

Mississippi’s fatal accident rate is the highest in the nation and has been so for many years. In 2017, 685 people lost their lives on the state’s roadways. Many of these deaths are preventable, as half of all of those killed in Mississippi motor vehicle accidents were not wearing a seat belt at the time of the crash. Nationally, approximately 90 percent of drivers and passengers wear seat belts, but that number is only 77 percent in Mississippi. Besides lower seat belt usage, other factors contributing to the high per capita fatality rate include the state’s many rural roads, which are not policed as well as suburban and city routes. That means it may take longer for the discovery of the accident and for emergency medical services to reach victims.