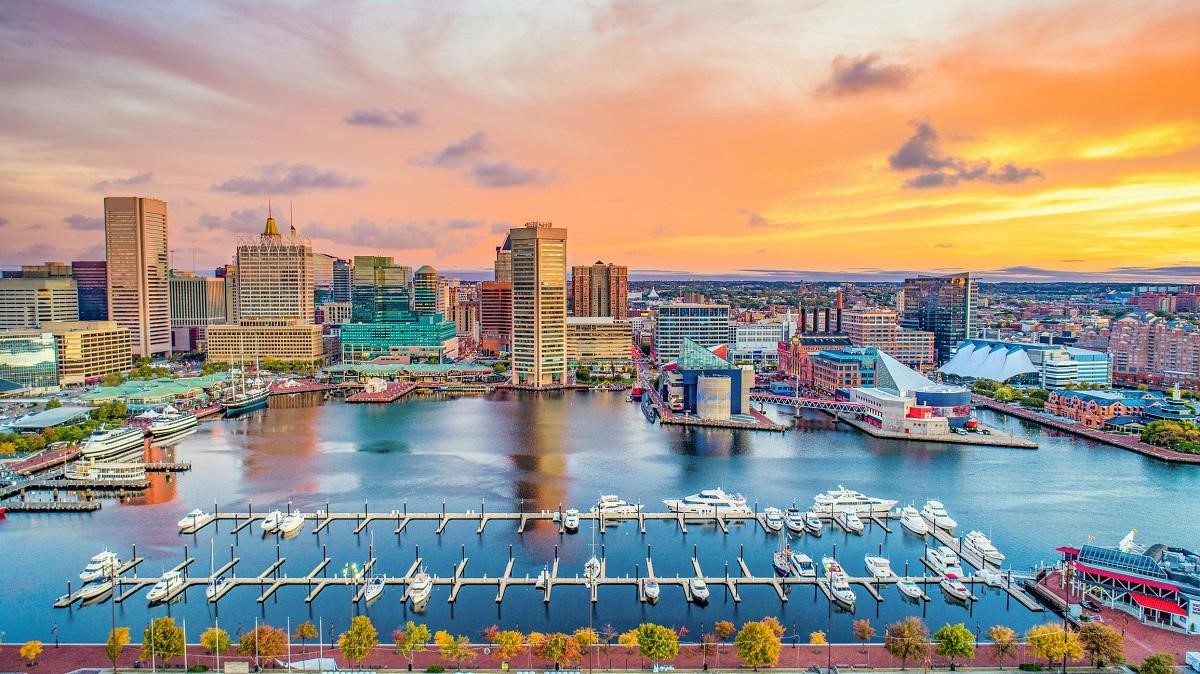 When it comes to motor vehicle insurance, Maryland is a fault state. The driver deemed at fault for the car accident is also responsible financially for the losses associated with the other driver’s injuries and the damage to the other vehicle. Depending on the seriousness of the crash, the injured party’s losses may go beyond medical expenses into lost wages and other factors.

In Maryland, the statute of limitations for filing a personal injury or property damage lawsuit due to a car accident is three years from the date of the incident. If a person succumbs to injuries relating to the car accident, family members may file a wrongful death claim within three years of the death date, not the date of the accident.

Under Maryland law, each motorist must carry a minimum of $30,000 per person and $60,000 per accident in Bodily Injury Liability (BIL) insurance, as well as at least $15,000 in Property Damage Liability coverage. BIL helps cover the medical expenses of the injured party if the accident was the insured’s fault. PDL helps pay for repairs or replacement of the other driver’s vehicle if the insured was responsible for the accident. Neither BIL or PDL pay for any expenses of the insured.

Maryland residents are also given the option to purchase a minimum of $2,500 in Personal Injury Protection (PIP) insurance, which helps cover medical or funeral expenses or lost wages when the insured and his or her passengers are involved in a crash.

The state does not require collision or comprehensive insurance, but lenders usually require such coverage for leased or financed vehicles.

Only a few states do not require the filing of an SR-22 form, also known as a certificate of financial responsibility when a driver is convicted of a DUI or other serious offense and is eligible for license restoration. Maryland is one of these states, so no SR-22 filing with the state’s Department of Motor Vehicles by the driver’s insurance company is necessary. However, anyone convicted of a serious driving offense should expect their Maryland auto insurance premiums to rise significantly.

One of the original 13 colonies, Maryland boasts a sophisticated industrial base, with IT, biosciences, aerospace and defense companies all playing major roles in its economy. Small in size but large in population, Maryland is one of the busiest in the country when it comes to roadways. As of 2017, 4.3 million Maryland residents had driver’s licenses, out of a total population of about 6 million. Montgomery County, with approximately 1 million residents, is the largest county in Maryland, but not the one with the highest number of motor vehicle accidents. Baltimore, with a population of 600,000, is the largest city. The state population is expected to reach 6.3 million by 2020, based on current growth trends.

Many Eastern Maryland residents commute to jobs in Washington, DC or Baltimore. Seventy-five percent of working Montgomery County residents commute to DC, but in Prince George’s County, the number is even higher, at 77 percent. Silver Spring residents live in the town with the highest number of commuting workers, at 61 percent. Those statistics indicate why the commuter traffic in the Maryland DC/Baltimore area is considered among the worst in the nation. Without too much congestion, a Prince George’s County resident should arrive in DC in 36.5 minutes, while the average Montgomery County commuter’s drive is two minutes shorter.

In 2018, Maryland’s fatal traffic accident rate declined by 8.5 percent over the previous year. While that was good news, 511 people still lost their lives on Maryland roadways in 2018. A report given at the annual Maryland Highway Safety Summit states the primary causes of fatalities and injuries on state roads include failure to wear a seat belt, driving under the influence, speeding and distracted driving.

Statewide, there 1175,750 crashes in Maryland in 2018, including 486 fatal crashes and 33,874 injury crashes. Baltimore City had the highest number of auto accidents, followed by Baltimore County and Prince George’s County.