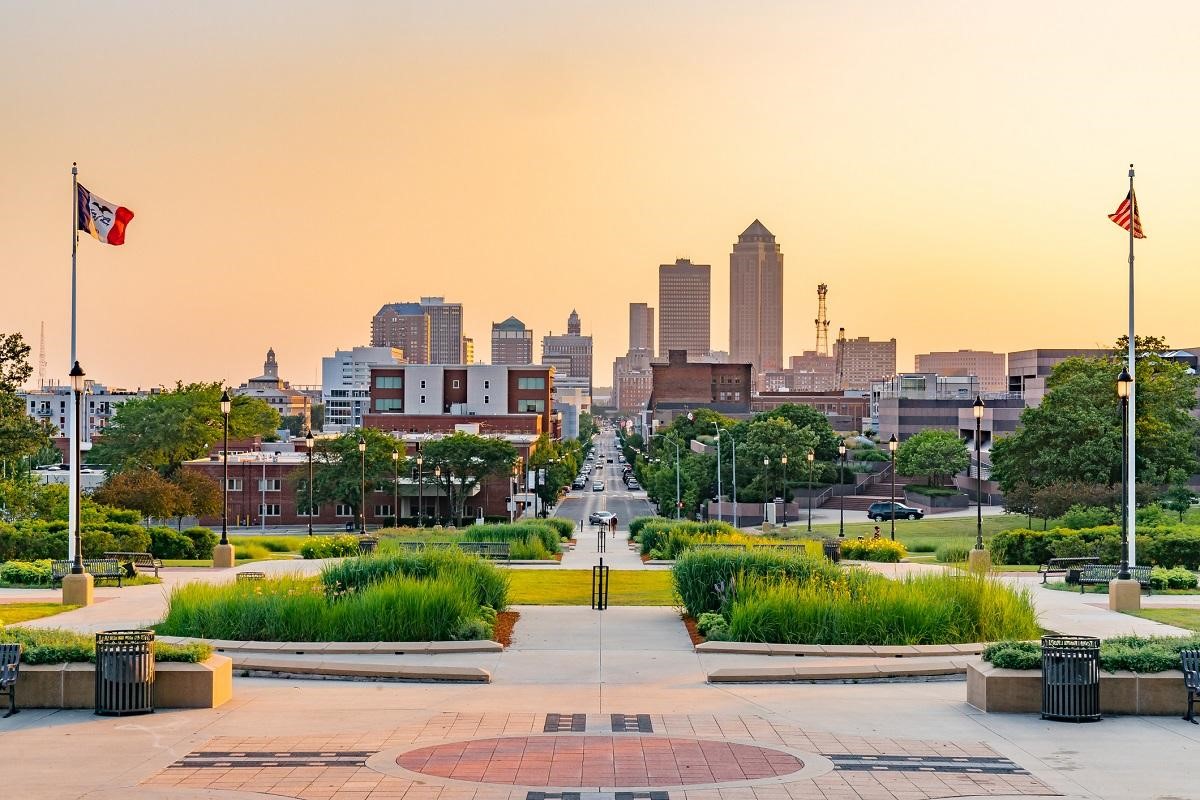 When it comes to car insurance, Iowa is a tort, or fault, state. That means the driver deemed at fault for the crash is financially responsible for the medical and other accident-related expenses of anyone injured in the crash, along with property damage to the other driver’s vehicle and any other property damage.

Those injured in a car accident due to the fault of another driver have three options for receiving compensation. The first involves filing a claim with their own insurance company, which then pursues the matter with the at-fault driver’s insurer. The second option is filing the claim directly with the at-fault driver’s insurer, and the third is filing a personal injury lawsuit against the driver.

In Iowa, the statute of limitations for filing a personal injury lawsuit after a car accident is two years from the date of the accident. Failure to file by that deadline means the lawsuit cannot proceed in court. If a person dies from their car accident-related injuries, the personal representative of the estate has two years from the death date in which to file a wrongful death lawsuit.

Under Iowa law, motorists must carry a minimum of $20,000 per person and $40,000 per accident in Bodily Injury Liability (BIL) insurance, as well as at least $15,000 in Property Damage Liability (PDL) coverage. BIL pays for the medical and other accident-related expenses of those injured in the crash by the at-fault driver, up to the coverage limit. PDL pays for repairs to vehicles and other property damaged in the collision by the at-fault driver, up to the coverage limit. Neither BIL nor PDL pays for any of the at-fault driver’s accident-related expenses. Keep in mind that these are the minimum required amounts, and most drivers should purchase additional insurance to protect their personal assets in the event of a serious accident.

Under Iowa’s Motor Vehicle and Financial Responsibility Safety Act, there is an alternative to purchasing auto insurance, although few drivers go this route. That alternative is filing a bond with the Iowa Department of Transportation’s (DOT) Driver & Identification Services division.

In Iowa, a driver whose license has been suspended or revoked for a DUI or other serious traffic violation must have his or her insurance company provide the DOT with an SR-22 Form, a certificate of financial responsibility, before license reinstatement. In most cases, drivers must file an SR-22 Form for at least two years, but the period may vary according to the traffic offense.

Approximately 3.1 million people call The Hawkeye State home, and about 2.2 million of them hold drivers’ licenses. Situated in the Midwest’s Corn Belt, Iowa is the nation’s 26th largest state and the 30th in population. The name derives from the Native American Ioway people. More than 60 percent of Iowa consists of cropland, while prairies and grasslands account for 30 percent and forest for 7 percent. Urban areas make up just 1 percent of this very rural state.

While best known for agriculture, Iowa sports many other key industries. These include advanced manufacturing, biotech, green energy, tech company data center operations, insurance, and financial services, and logistics due to the state’s central location.

Major attractions in the state include the National Mississippi River Museum and Aquarium, operated by the Dubuque Historical Society; the National Czech and Slovak Museum in Cedar Rapids; the Amana Colonies, a 19th-century experiment in communal living; and, of course, the famous Bridges of Madison County.

From 2013 to 2018, an average of 336 people died each year on Iowa roadways. During that time, 2016 saw the greatest number of traffic fatalities, at 399, while the year with the lowest number of deaths was 2015, with 316. Approximately 34 percent of those who died in motor vehicle accidents, not counting pedestrians, bicyclists or motorcyclists, were not wearing seat belts at the time of the crash.