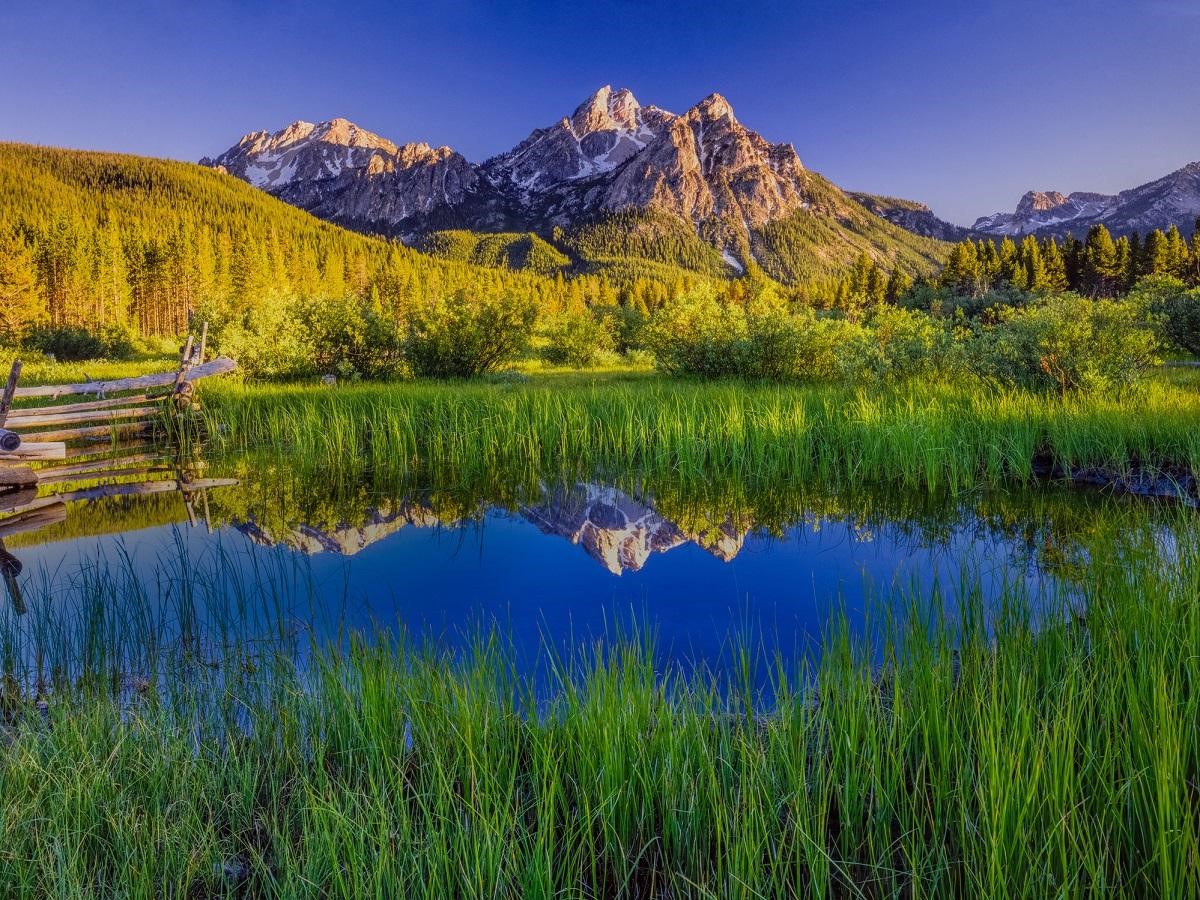 When it comes to car insurance, Idaho is a fault, or tort, state. That means when a driver is deemed at fault for a car accident, he or she is responsible for financially compensating those injured in the crash for their medical and other accident-related expenses, as well as paying for repairs to the other driver’s vehicle and other property damage.

The statute of limitations in Idaho for filing a personal injury lawsuit after a car accident is two years from the accident date. Failing to file by the deadline means a lawsuit cannot go forward in court. If a person succumbs to their accident-related injuries, the personal representative of the estate may file a wrongful death lawsuit within two years of the death date.

Under Idaho law, motorists must carry a minimum of $25,000 per person and $50,000 per accident in Bodily Injury Liability (BIL) insurance, along with at least $15,000 in Property Damage Liability (PDL) coverage. BIL pays for the medical and other accident-related expenses caused by the at-fault driver, while PDL pays for repairs to the other driver’s vehicle and other damage. Both cover such expenses up to the limits of the policy. Neither BIL nor PDL pays for any expenses incurred by the at-fault driver. Keep in mind that these are the minimum amounts required, and most drivers should purchase additional insurance to protect their personal assets if they are involved in a serious crash.

While the state does not require collision and comprehensive insurance, lenders will almost certainly mandate such coverage for leased and financed vehicles. Even if the car is owned outright, consider purchasing such coverage if you cannot afford to replace or repair the vehicle if it is seriously damaged in an accident.

Drivers caught without auto insurance in Idaho must have their insurance company file an SR-22 Form, a certificate of financial responsibility, with the Idaho Division of Motor Vehicles (DMV) prior to license reinstatement. As per the DMV, “the time required to maintain an SR-22 coincides with the length of the suspension.” If the driver fails to maintain the SR-22 during the mandated period, the license suspension is reactivated until all SR-22 requirements are met.

Approximately 1.7 million people call The Gem State home, and roughly 1.1 million of them hold drivers’ licenses. Idaho is the 12th largest state and the seventh least densely populated. It became the 43rd state in the Union in 1890.

In 2017, 245 people lost their lives on Idaho roadways, in a total of 224 fatal crashes. That was an improvement in fatalities and crashes over the previous year, in which 253 people were killed in 232 fatal crashes. Of those killed, 17 were pedestrians, three were bicyclists, and 26 were on motorcycles. Overall accidents, however, rose 3.2 percent between 2017 and 2016. While two-thirds of crashes occurred on urban roadways, three-quarters of fatalities occurred on rural roads. One-third of all fatalities resulted from driving while impaired.