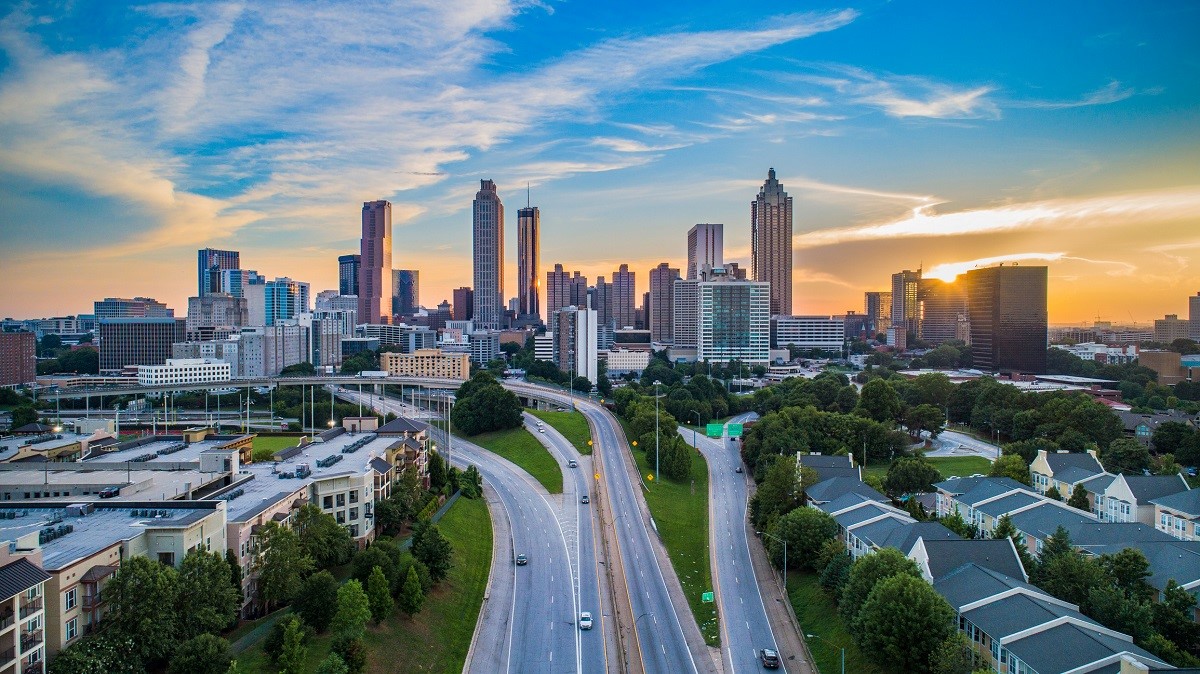 When it comes to Georgia car insurance, the Peach State is a fault state. That means the driver responsible for the collision is liable for the medical and related expenses of the other driver, as well as property damage to the other vehicle or property involved in the accident. A Georgia driver has three options after a car accident. The first is filing a claim with their own insurance company, which seeks compensation from the at-fault driver’s insurer, while the second is pursuing the claim with the responsible driver’s insurance company directly. The third option involves filing a personal injury lawsuit against the at-fault driver in civil court. The latter most often occurs when negotiations between the insurance companies and the driver’s car accident attorney break down.

The statute of limitations in Georgia for filing a personal injury lawsuit regarding a car accident is two years from the date of the accident. The statute of limitations for property damage lawsuits is four years. After that time, a lawsuit cannot go forward. If a person dies from the injuries suffered in an auto accident, family members may file a wrongful death lawsuit within two years of the death date, not the date of the accident.

Under Georgia law, motorists must carry a minimum of $25,000 per person and $50,000 per accident in Bodily Injury Liability (BIL) insurance. This pays for medical and related expenses for the other driver when the insured is responsible for the accident. Motorists must also purchase at least $25,000 in Property Damage Liability (PDL) insurance, which pays for damage caused to vehicles or other property by the insured.

While Georgia does not require drivers to carry uninsured/underinsured motorist coverage, drivers who decline to do so must sign a statement rejecting this insurance. There are two types of uninsured/underinsured motorist coverage in Georgia, “new” and “traditional,” and it is important for drivers to understand which form they are buying. The traditional form is offset by any BIL insurance the underinsured driver has, while the new form adds the insureds’ limit of insurance once the underinsured driver’s policy limits are reached.

While state law does not require the purchase of collision or comprehensive insurance, the lenders for leased or financed motor vehicles will almost certainly mandate such coverag

When a driver loses their license because of a DUI or other serious motor vehicle violations, reinstatement after a minimum of 90 days’ suspension includes the submission of an SR-22 form by the driver’s insurance company to the Georgia Department of Driver Services (DDS). Known as the Georgia Safety Responsibility Insurance Certificate (SR-22A), this form must include a receipt showing payment has been made to the insurance company and proof of maintaining the minimum state insurance requirements. Drivers must carry SR-22 coverage for at least one year. If the driver cancels the insurance policy within the three-year period, the insurance company notifies the DDS and the driver’s license is canceled.

While Georgia is home to bustling cities like Atlanta and graceful cities such as Savannah, its primary industry remains agriculture, with peaches, peanuts, pecans, poultry and blueberries among the leading products. Other strong sections of the economy include lumber, energy, coal and natural gas production, automotive manufacturing, and film production. Many top films and TV shows are filmed in the state. Tourism is another major industry, featuring destinations such as the Savannah Historic District, Dr. Martin Luther King Jr. National Historic Site, the Georgia Aquarium, Chattahoochee National Forest and Jekyll Island.

Approximately 10.6 million people call Georgia home, and 7 million of them have drivers’ licenses. That makes it the eighth-most populated state in the nation, and its growth rate is increasing. Currently, Georgia is the 12th fastest-growing state in the U.S. In size, Georgia is the 24th largest state, falling into the middle in landmass. Georgia’s median age is 36 years, making it one of the younger states demographically.

According to the Georgia Governor’s Office of Highway Safety, the serious injury rate in state traffic accidents is 17.63 percent as of 2018, a rate that has been steadily moving upward over the past decade. In 2018, 1,514 people lost their lives on state roadways, an average of four deaths daily. Of these, 17 percent were pedestrians, 59 percent of victims were not wearing a seatbelt, and 70 percent of these crashes were due to unsafe driving behaviors, including distracted driving, driving under the influence and driving too fast for road conditions.