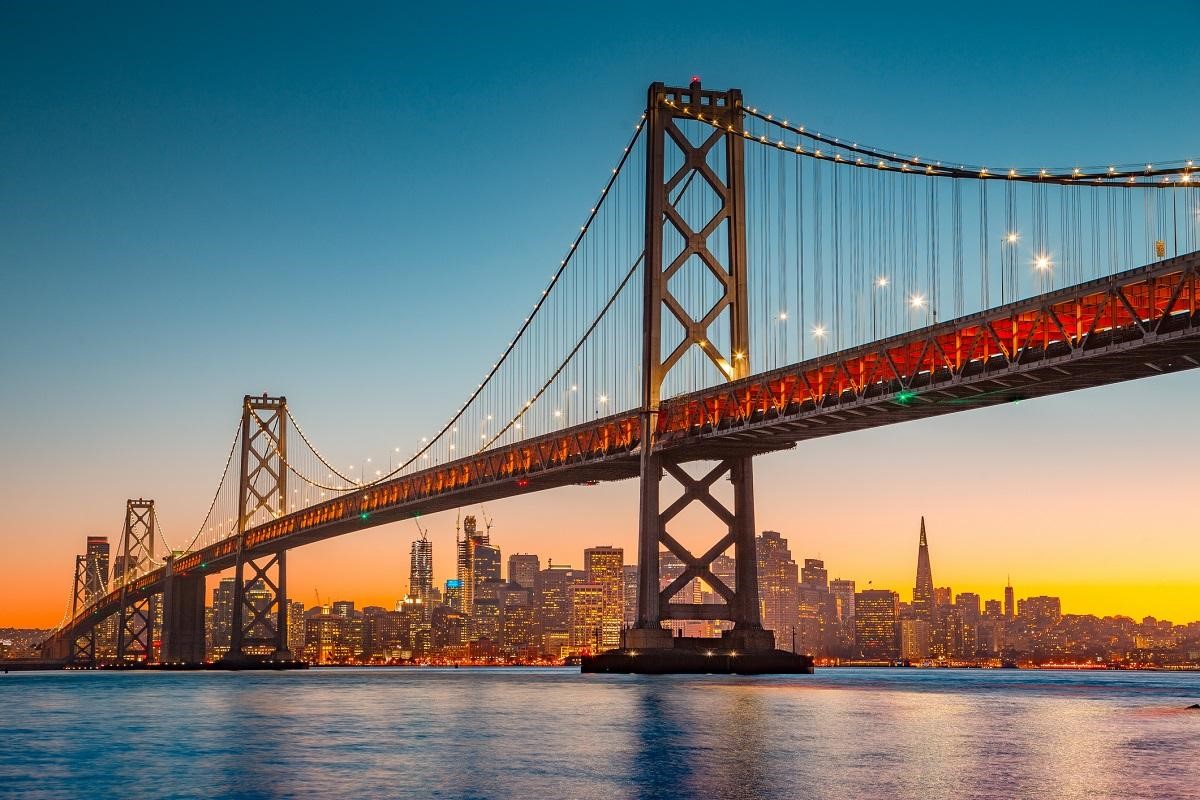 California is an at-fault state, also known as a tort state, when it comes to car accidents. That means the driver found at fault for the crash is responsible for paying the other driver’s medical expenses and other damages. California is considered a “pure comparative negligence” state. This means that the driver who was not primarily at fault can collect compensation, or damages, from the at-fault driver. However, any percentage of fault attributed to the driver not primarily responsible for the crash will lower any damages received. For example, the driver not primarily at fault was going slightly over the speed limit at the time of the crash. The judge or jury might determine they were 25 percent at fault, and damages awarded are reduced by that amount.

California’s minimum insurance requirements include $15,000 in Bodily Injury Liability (BDL) per person, for a total of $30,000 per occurrence. BDL helps cover expenses relating to the injury or death of another driver, cyclist or pedestrian when the accident is the insured’s fault. The state also requires a minimum $5,000 worth of coverage for Property Damage Liability (PDL), which covers expenses to the other vehicle when the insured is at fault.

Keep in mind that these are the basic minimums, and if the driver does not have sufficient insurance, personal assets are at risk. For example, a minimum PDL of $5,000 will not pay the total cost to repair most vehicles in a serious collision.

California does not require drivers to purchase uninsured or underinsured motorist coverage. Collision and comprehensive coverage are also not required, although the lender of a leased or financed vehicle will require this coverage to pay for damage to the car

When a California driver is convicted of a DUI, reckless driving or other serious violations, restoration of driving privileges involves the submission of an SR-22 form by the driver’s insurance company to the California Department of Motor Vehicles (DMV), confirming that the policyholder meets the state’s minimum insurance requirements. While the minimum insurance requirements are the same for SR-22 insurance drivers as other residents, they will face higher premiums from their insurers because of their increased risk.

Most drivers convicted of these violations must maintain SR-22 insurance in California for at least three years, but when it comes to the most serious offenses, drivers might require SR-22 insurance for as much as a decade. Failure to maintain your SR-22 insurance coverage for the entire time means driving privileges are again suspended. The insurance companies file an SR-26 form with the DMV notifying the agency of the coverage lapse.

If California were a separate country, it could boast the world’s fifth-largest economy, ahead of Great Britain. Its leading industries include agriculture, aerospace, entertainment, manufacturing, information technology, biotechnology, and tourism. More immigrants settle in California than in any other state. With more than 39 million residents, California is the most populous state in the U.S. Approximately 26 million of those residents hold driver’s licenses. Drivers may receive a provisional license in California at age 16.

Between its border with Mexico and Oregon lies chains of freeways and highways throughout the state’s nearly 900 miles. These include some of the nation’s busiest roadways and some of the most famous, such as Route 66 or the Pacific Coast Highway.