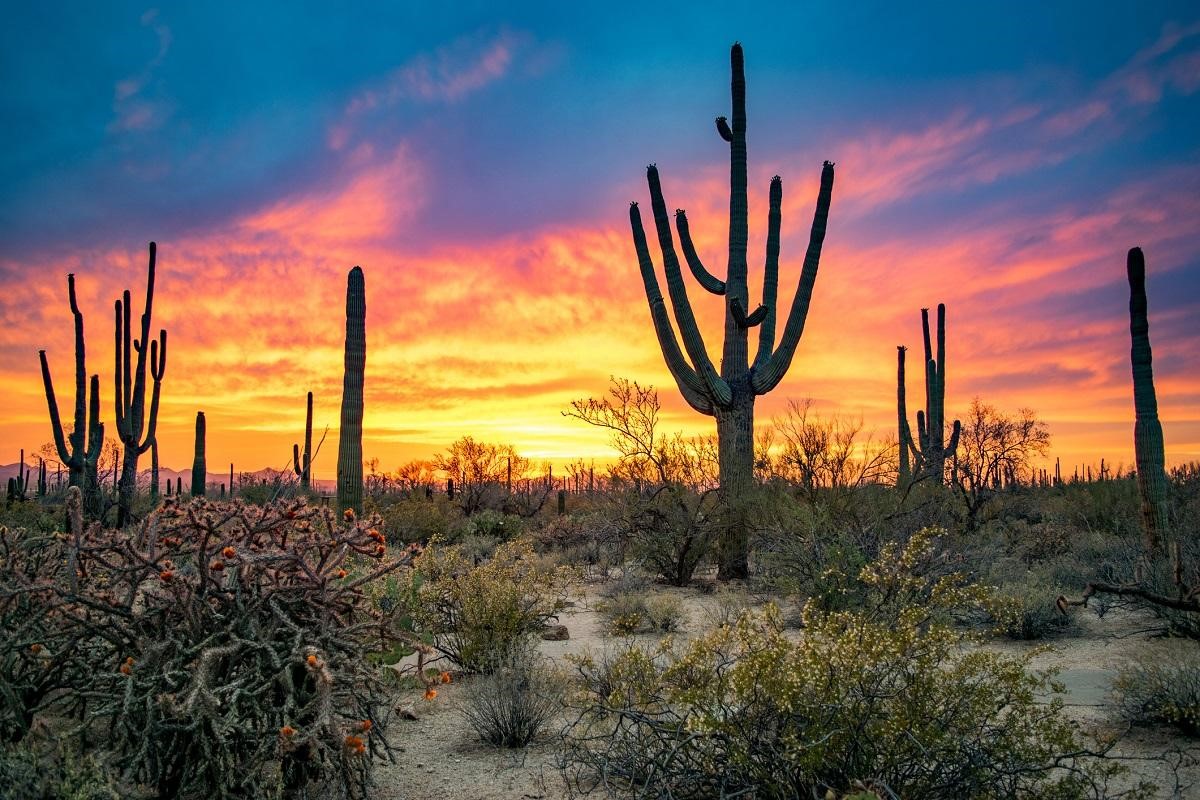 When it comes to car insurance, Arizona is a tort state. That means the driver at fault for the accident holds financial responsibility for the other party’s losses, including medical expenses and property damage. The driver has three options. The first is filing a claim with their own insurer, which pursues a claim against the at-fault driver. The second is filing the claim directly with the responsible party’s insurance company, and the third option involves filing a personal injury lawsuit against the at-fault driver.

The statute of limitations for filing a personal injury lawsuit resulting from a car accident is two years from the date of the incident. After that deadline, a court will not hear the case. If a person dies from their car accident injuries, family members may file a wrongful death lawsuit within two years of the death date, not the date of the accident.

Under Arizona law, motorists must carry a minimum of $25,000 per person and $50,000 per accident in Bodily Injury Liability (BIL) insurance, which covers medical expenses for the other driver, cyclist or pedestrian when the accident is the insured driver’s fault. Arizona also requires drivers to carry at least $15,000 in Property Damage Liability (PDL) insurance, which helps pay expenses to repair or replace a damaged vehicle when the accident is the insured’s fault. Neither BIL or PDL insurance covers the insured’s expenses in the accident. Keep in mind that these are the minimum requirements, and it is wise for drivers to purchase higher coverage limits to protect their personal assets in the event of a crash.

Uninsured and Underinsured Motorist coverage can be reduced or rejected entirely in writing in Arizona, but it is prudent to buy such coverage in case of an accident involving an uninsured or underinsured motorist.

Collision and comprehensive coverage are not required in Arizona, but the lenders of leased or financed vehicles will almost certainly mandate such coverage.

Motorists found driving without insurance coverage in Arizona face suspension of their driver’s license and registration, and will have to file a proof of financial responsibility (SR-22) with the state.

Arizona drivers convicted of a DUI or other serious motor vehicle offenses must have their insurance company file an SR-22 form, certificate of future financial responsibility, with the Arizona Department of Transportation (ADOT). Failure to maintain such proof results in license and registration suspension until the proof is established.

Arizona was the 48th state to enter the Union, making it the last of the “Lower 48.” Arizona is home to 7.2 million people, and is the seventh fastest growing state in the nation. Just over 5 million residents hold drivers’ licenses. Less than a half-century ago, only 2 million people lived in the state. Most of the state’s population lives in or near Phoenix or Tucson, Arizona’s two largest cities. Maricopa County is home to more than 4 million of the state’s residents. The median age in Arizona is 37 years.

Arizona has the highest amount of land designated as Native American in the country. One-quarter of the state consists of forests, including the National Forest at 11.2 million acres. The state’s top industries include agriculture, mining, aerospace and defense, astronomy and astrophysics, renewable energy and life sciences. While the Grand Canyon is the biggest — in every sense — in tourist attractions, other major tourism destinations include Monument Valley, where many classic Western movies were filmed; Havasu Falls, and the Hoover Dam.

The ADOT reports that 127,056 crashes occurred on Arizona roadways in 2018, resulting in 1,010 fatalities and 53,367 injuries. Alcohol played a role in 4,651 of these motor vehicle accidents, but was a factor in 242 of the deaths. The most common type of collision was a rear-end accident, while the most common driver violation resulting in an accident was speeding. While the crash numbers were down slightly from 2017, the number of fatal injuries rose from the 998 killed in 2017.