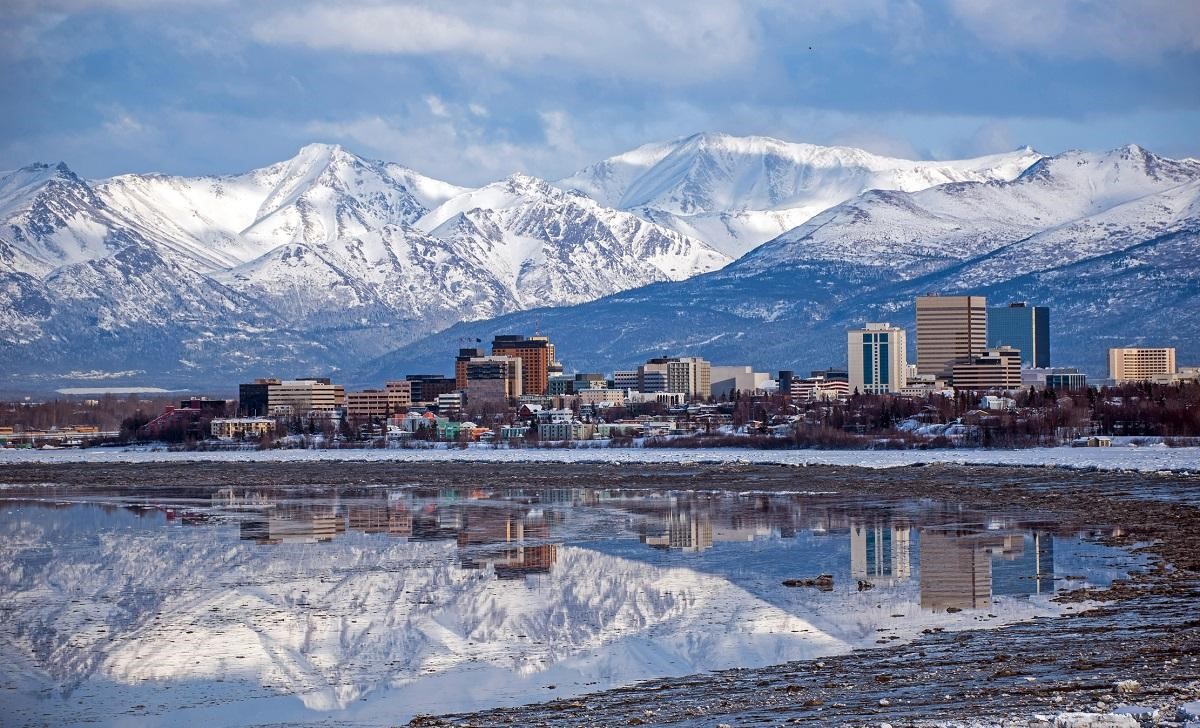 When it comes to car insurance, Alaska is a tort, or fault, state. That means the driver found at fault for the accident is liable financially for compensating other parties injured in the crash for their medical and other accident-related expenses, as well as any property damage.

A person injured in an Alaska motor vehicle accident has three options for receiving compensation for their injuries. The first involves filing a claim with his or her insurance company, which will then pursue a claim with the at-fault driver’s insurer. The second option involves filing the claim directly with the at-fault driver’s insurer, and the third is filing a personal injury lawsuit against the responsible driver.

In Alaska, the statute of limitations for filing a personal injury or property damage lawsuit resulting from a car accident is two years from the date of the incident. Failure to meet that deadline means the claim cannot go forward in court. If a person dies from their accident-related injuries, family members have two years from the date of death, not the accident date, to file a wrongful death lawsuit.

Under Alaska law, motorists must carry a minimum of $50,000 per person and $100,000 per accident in Bodily Injury Liability (BIL) insurance, among the highest minimums in the country. Drivers must also carry at least $25,000 in Property Damage Liability (PDL) coverage. BIL pays for medical and other accident-related expenses up to the coverage limit for parties injured in the accident when the insured driver was at fault. PDL pays for vehicle repair or replacement or other property damage caused by the at-fault driver. Neither BIL nor PDL pays for expenses incurred by the at-fault driver in the crash. Keep in mind that these are the minimum requirements, and some drivers may want to purchase additional insurance to protect their personal assets in case of a serious accident.

While the state does not require collision or comprehensive coverage, lenders will almost certainly mandate such insurance for leased or financed vehicles.

The state’s abundant natural resources provide the backbone of Alaska’s economy. Major industries include oil, fishing, mining, and timber. The sheer beauty and magnificence of Alaska draw many tourists, making tourism a top economic contributor. One of the best ways to view Alaska is by car, and the state offers many scenic routes. However, large areas of Alaska Highway lacks cell phone service.

Some of the country’s largest parks are found in Alaska, as are huge state parks. Outdoor and nature lovers flock to Denali National Park, which includes Denali, also known as Mount McKinley, the highest North American mountain. Home of grizzly bears, elk, wolves and other species, the Sled Dog Kennels within the park demonstrates the skills of huskies. Cruise ships often visit Tracy Arm Fjord, adjacent to glaciers. Glacier Bay National Park is another good place to view glaciers. RV travelers often head to Alaska in the summer, traversing the Alaskan Highway with its breathtaking scenery and reasonably close — between 50 and 100 miles — rest stops.

The Alaska Native Heritage Center in Anchorage features the stories of the state’s 11 primary cultural groups, told in art and music and with human interaction. Local vendors sell native crafts at this venue.