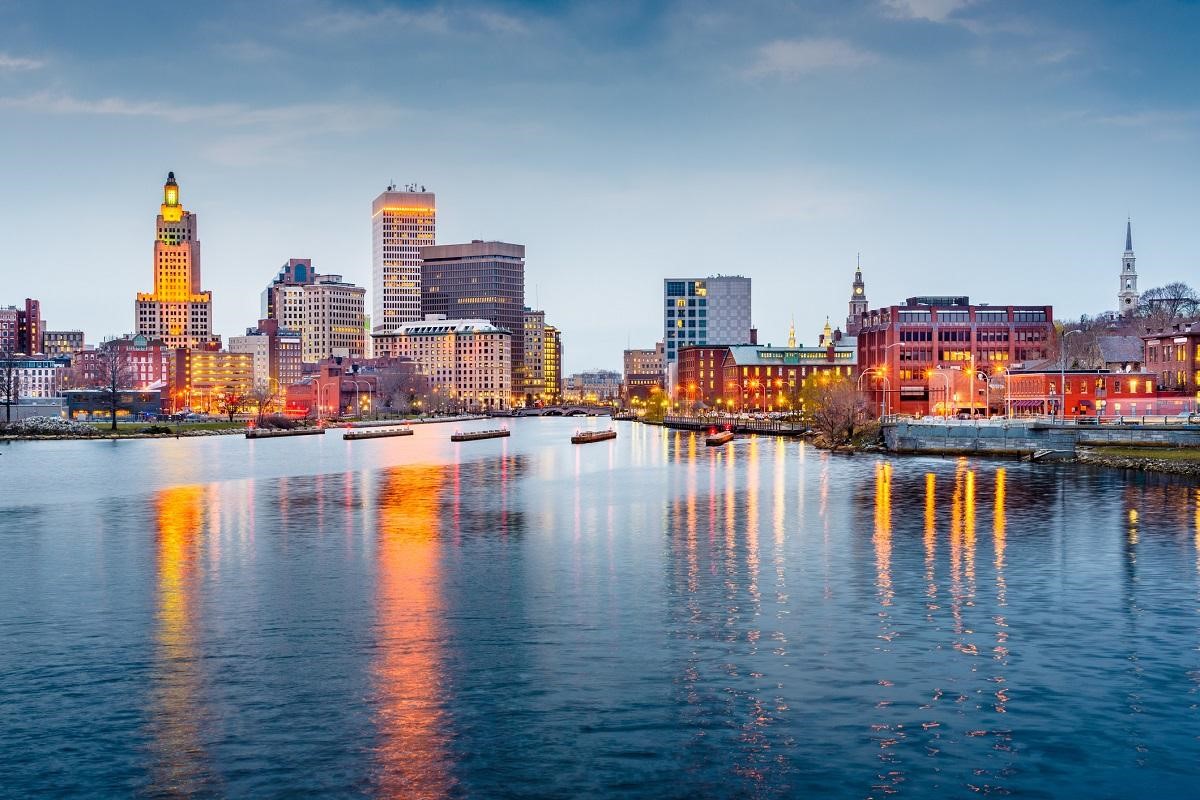 The smallest state in the U.S. is also a fault state when it comes to auto insurance. In fault states, the driver responsible for the car accident is the party paying for the other driver’s medical bills, lost wages and property damage to the vehicle.

In Rhode Island, the statute of limitations for filing a personal injury lawsuit after a car accident is three years from the date of the accident. Should an individual succumb to the motor vehicle accident injuries, the executor of the estate has three years from the date of death, not the accident date, in which to bring a wrongful death lawsuit. Once the statute of limitation passes, courts will not hear these cases.

Rhode Island requires every motorist to purchase a minimum of $25,000 per person and $50,000 per accident in Bodily Injury Liability (BIL) insurance. This coverage aids in covering medical expenses for the other driver, cyclist or pedestrian if the accident was the insured’s fault. It does not pay for the insured’s medical bills.

The state also requires a minimum of $25,000 in Property Damage Liability (PDL) insurance, which helps pay for property damaged in an accident for which the insured was responsible. PDL insurance does not pay for damage to the insured’s vehicle. While these are the minimum requirements, it is wise to purchase additional coverage as these limits will not pay for all of the medical expenses and possibly property damage in a serious accident.

While comprehensive and collision insurance is not required by the state, lenders will require this type of coverage for financed and leased vehicles.

As of July 18, 2018, Rhode Island’s Department of Motor Vehicles (DMV) no longer requires drivers convicted of DUI and other serious offenses to submit SR-22 forms, financial responsibility filings, when driving privileges are restored. Such drivers should expect that their insurance premiums will rise significantly after they are again eligible to drive.

Known as the Ocean State, Rhode Island consists of just 1,212 square miles, 37 miles wide and 48 miles long, with a population of just over 1 million people. Even though Rhode Island is the seventh least populated state, due to its small size it is the second-most densely populated, after New Jersey. One of the original 13 colonies, Rhode Island is small in area but large in history. Brown University, an Ivy League School, is located in Providence, and each summer the oldest and wealthiest families in the U.S. flock to Newport.

Drivers may also have their exam given by a licensed eye specialist of their own choosing, who must complete an Eye Test Card for DMV submission.

Densely populated areas generally have higher accident rates, simply because there are more vehicles on the roads. According to the Rhode Island Department of Transportation, there were 59 roadway fatalities in the state in 2018, a big drop from the 84 people killed in 2017. Fortunately, 2017 appears to be an outlier, as the previous highest number of people dying in car accidents from 2012 to 2018 was 2013, with 65 deaths. Between 2011 and 2015, 39 percent of Rhode Island roadway fatalities involved alcohol, and 27 percent of those fatal accidents involved a driver between the ages of 24 and 35. In 2015, alcohol was involved in 42 percent of all motor vehicle accidents in the state.

Under Rhode Island law, a first conviction for driving under the influence can lead to an 18-month license suspension and up to one year in jail. Unlike many other states, Rhode Island laws do not permit sobriety checkpoints.