September 20-26, 2020 is National HBCU Week, a week set aside to celebrate the group of colleges and universities classified by the US Government as Historically Black Colleges & Universities.

National HBCU week was first designated in 1980 by Jimmy Carter to pay tribute to HBCUs for their legacy of providing equal opportunities for higher education.

There are over 100 HBCUs and they are known for their rich heritage, sense of community, and producing some of the best and brightest African Americans across industries. With traditions from annual homecoming events and Greek life to show-stopping marching bands, their purpose of educating generations of students who might not have otherwise had the opportunity is why they are as important today as they were at their inception.

The General acknowledges the impact that HBCUs have had on our country, and we’re proud to participate in National HBCU Week by highlighting our partnership with Tennessee State University.

Founded in 1912, Tennessee State University is a comprehensive, urban, co-educational, land-grant institution located in Nashville, Tennessee. With over 7,000 students enrolled, the university offers over 80 degree programs across several disciplines. Its website states that the university graduates the highest number of African American bachelor degree holders in agriculture, agriculture operations, and agriculture-related sciences. Some of its most well-known alumni include Olympic gold medalist Wilma Rudolph and media mogul Oprah Winfrey. When asked what TSU means to him, Aarian Forman, marketing operations analyst for The General, states, “Going to Tennessee State University was one of the greatest experiences of my life. Attending TSU was a transformative encounter and had a positive impact on my professional and personal lives.”

The General Insurance and TSU Partnership

The General kicked off its partnership with Tennessee State University in February at a home basketball game. The company presented a $20,000 donation to the university, raffled off an autographed tennis shoe from brand ambassador, Shaquille O’Neal, and gave away other company-branded merchandise.

Solidifying its commitment to HBCUs, The General was intentional in including a focus on HBCUs as one of its five commitments to diversity, inclusion, and social justice. One way The General is delivering on this commitment is by providing guidance and resources to help prepare students to enter the workforce. Tyson Smith and Cheryl Mabry-Shirey from The General’s Human Resources department conducted an on-campus resume workshop and provided follow-up feedback on over 40 students’ resumes. 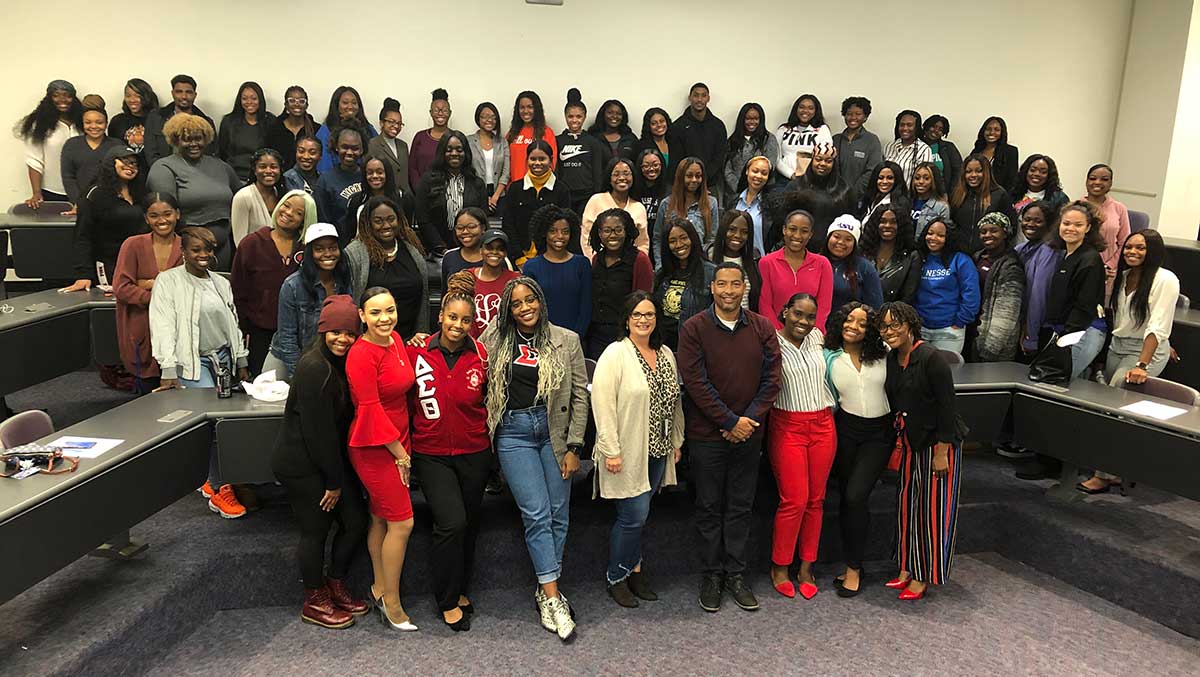 Additionally, The General conducted two virtual interviewing workshops—one in July and the most recent one earlier in September. The company is also a sponsor and presenter at the upcoming fall career fair. 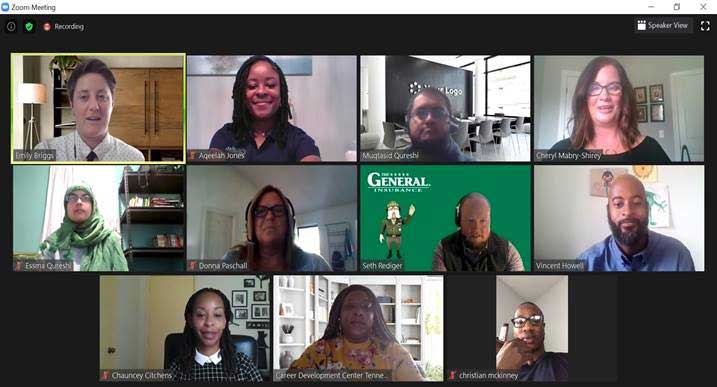 As we celebrate National HBCU Week, we are proud to lift up the great work that these institutions do and highlight the contributions they make to the world.

About the Author: Chauncey Citchens