Turns Out The General Really is a Quality Insurance Company

Back in February of this year, The General announced the launch of a brand refresh to tackle barriers head-on and directly address misperceptions among new audiences who don’t believe The General is the insurance company for them. Why? The simple answer: misperceptions around our advertising. As previously shared, this brand refresh is not a turnaround story. Rather, it is a defined path forward to accelerate growth among new audiences through a robust ad campaign.

Six months later, we’re holding up our end of the bargain and unveiling the second phase of The General’s newest ad campaign and are further underscoring why you should consider The General. The new campaign debuts today, September 16.

Why should new audiences reconsider The General?

“Since The General launched its brand refresh in February, our driving force has been to clearly and effectively communicate that we are a quality company worthy of consumers’ trust,” said Kale Sligh, vice president of marketing at The General. “This ad campaign continues to demonstrate what we’ve known all along: The General really is a quality insurance company that has been saving people money for nearly 60 years.”

To further foster trust in our brand, the new campaign features some familiar faces alongside The General’s longtime brand ambassador and loyal customer Shaquille O’Neal, in addition to his co-hosts from “Inside the NBA,” Kenny Smith and Ernie Johnson, Jr. who have no problems breaking barriers and having a good time.

How did you come up with this new creative?

Drawing on universal sayings, pop culture references and even a bit of nostalgia — things we know like the back of our hand — these new advertising efforts show things in a new light, inviting new audiences to take a second look. Furthermore, our new ad campaign proves that — as it turns out — you really do sound better singing in the shower and it really is hard to walk a mile in someone else’s shoes.

This is also our second ad campaign working in partnership with our Creative Agency of Record, Highdive Advertising. The creative aims to continue the momentum from the first ad campaign and the evolved concept of the spots aims to get audiences to recognize that The General is worth a second look. Incorporating these evolved creative concepts, such as a cameo appearance from legendary boxing announcer Michael Buffer getting a dinner party “ready to rumble”, will hopefully allow our everyday customers to relate.

How long will the brand continue to evolve?

The General will continue to seek out ways to constantly evolve, all while holding tight to the things that make us tried and true, such as years of providing quality insurance, saving people money, and having lots of laughs and fun. 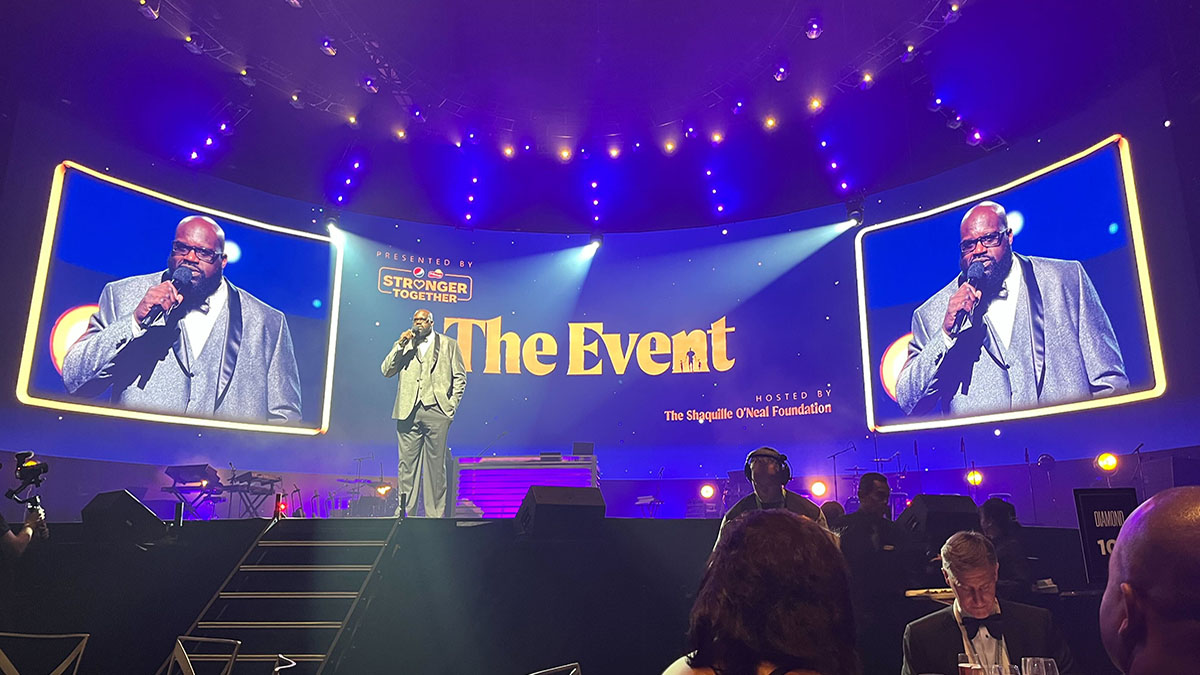 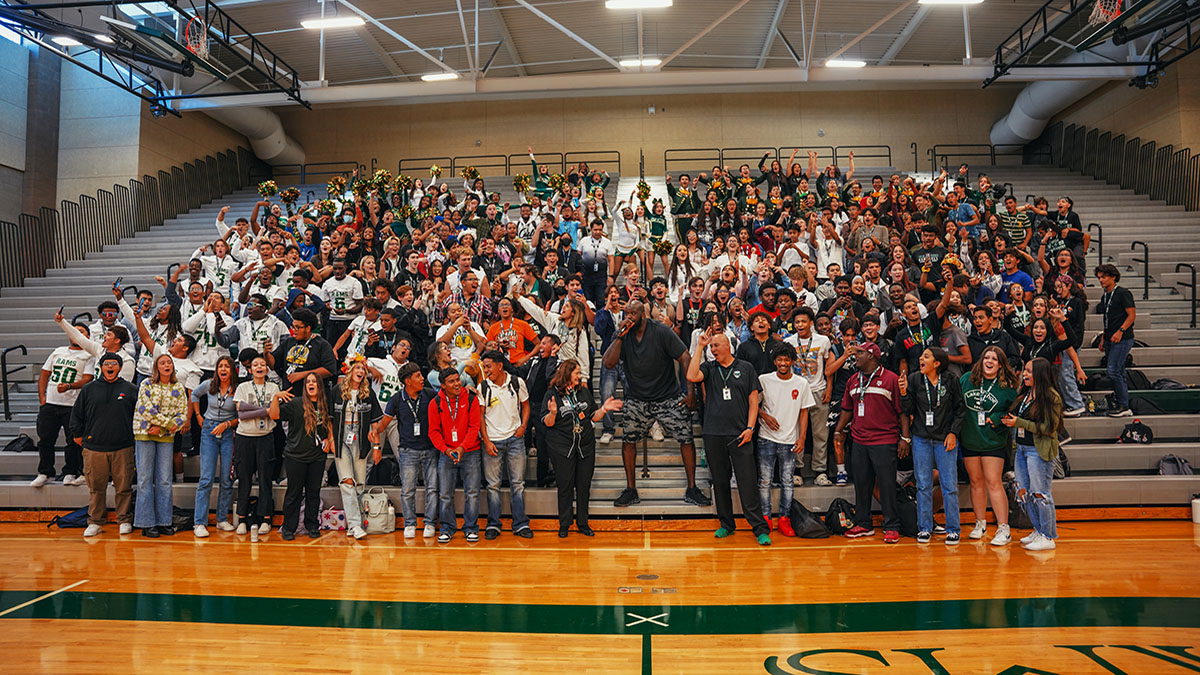