Since its inception, The General’s Brand Refresh aimed to clearly convey to customers why The General is a quality insurance company worthy of trust. With two unique advertising campaigns, lots of humor, star power, and even some nostalgia, we have gone on to reinforce that — as it turns out — The General really is an insurance company that has been saving customers money for nearly 60 years.

As it turns out, The General is not finished! This past Monday, the third installment of the Brand Refresh campaign was released, titled “Turns Out 3.0.” The new campaign features two ad spots titled, “Wish” and “Game Show,” and plays on universal sayings, nostalgia, and new conceived brand truths, combining comedy with authenticity to showcase The General’s commitment to its customers and accessibility for all. 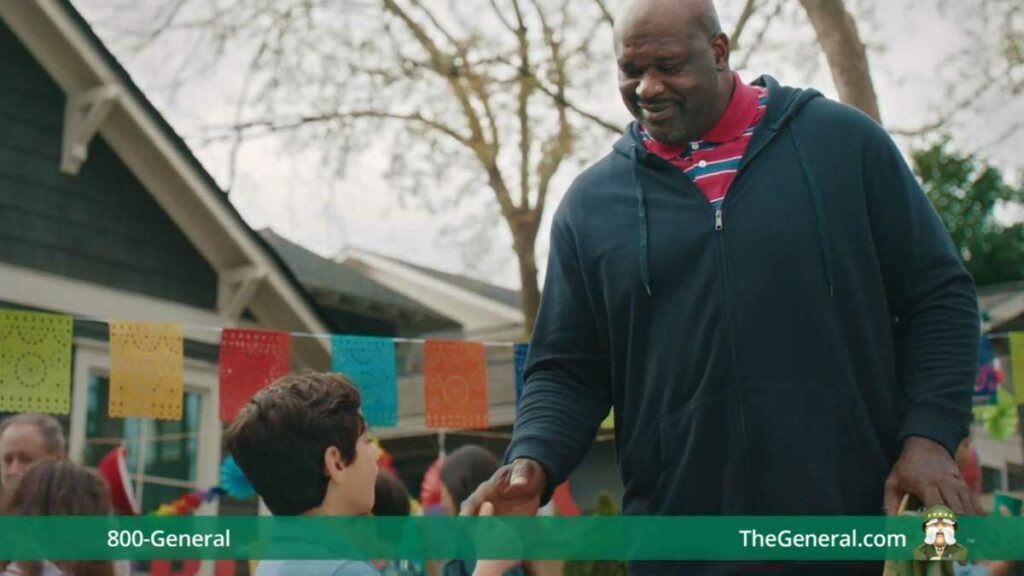 How is Turns Out 3.0 an evolution from the first two ad campaigns?

The first ad campaign was all about addressing the elephant in the room and acknowledging the misperceptions about our brand — all based on past advertising. Phase II took a different approach and moved past acknowledging the misperceptions. Instead, The General drew on universal sayings, pop culture references, and even a bit of nostalgia — things we think we know like the back of our hand – but shows them in a new light, inviting us to take a second look. This time, we’re continuing the momentum from the first and second phase and are looking to further solidify brand reputation with a range of diverse audiences, committing to accessibility for all.

What can we expect to see from the new ad spots?

In the new campaign, The General proves that – as it turns out – moms are always right, and wishes really do come true. Just like it turns out that The General really is a quality insurance company that has been saving people money for nearly 60 years. With special appearances from the beloved Shaquille O’Neal and his mother, Lucille O’Neal, audiences can expect to laugh and get a taste of what to anticipate when switching to The General. 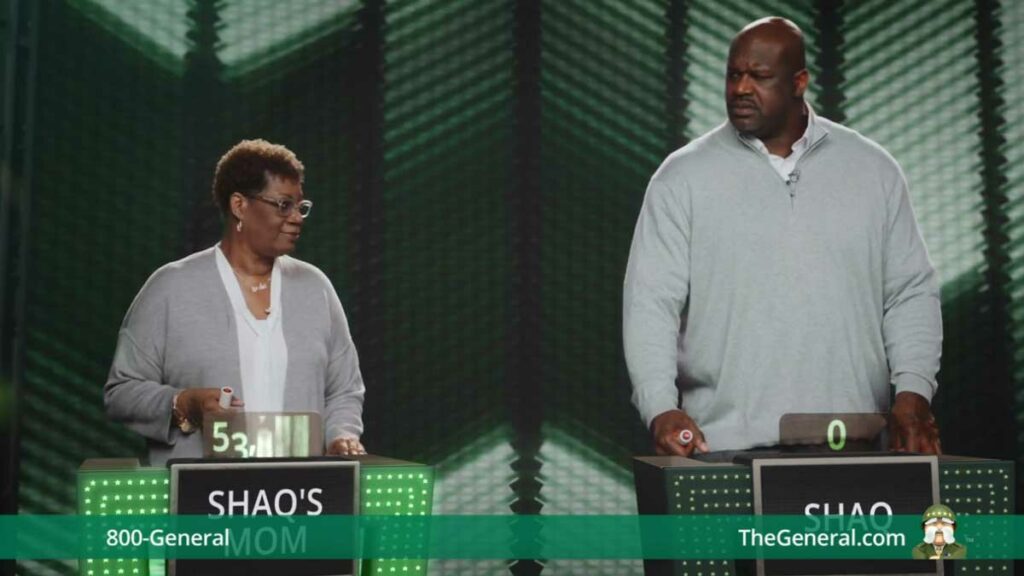 What is the giveaway The General is hosting?

With Mother’s Day right around the corner and the “Game Show” ad top of mind, The General is giving moms a well-deserved break! This Mother’s Day, The General will give away 20 $100 gift cards to moms who are nominated via Instagram or Facebook for their special ability to always be right.
Here’s how to participate:

Want to read the rules before you enter The General’s Mother’s Day Giveaway? Our full terms and conditions can be found here.

What is to come in the future?

The General is constantly evolving to adhere to customer needs and desires. Our goal is to generate content that falls in line with our brand and the customers we serve, which means continuing to promote our brand in a way that authentically represents us.
Be sure to check out the ad spots as they appear on our social channels: Facebook, Instagram, Twitter, and YouTube.