On November 15, The General was announced as the exclusive auto insurance partner of the G League, reinforcing its goal of supporting those who need a break – both on the hardwood and on the roads – and providing an opportunity to connect with fans from across the league.

Today, The General and the G League take their first step to showcase and support NBA hopefuls on their journey to make it big. Basketball fans everywhere can tune into the G League’s YouTube channel to watch the premier episode of “The Break presented by The General.”

This exclusive, eight-episode docuseries showcases a behind-the-scenes look at players across the G League and their path to the NBA. The debut episode features an in-depth breakdown of the nationally televised exhibition between projected first-round picks Victor Wembanyama and Scoot Henderson.

The series will cover the stories of rising stars and former NBA players, including G League Rookie of the Year, Mac McClung, and 2x NBA champion, Norris Cole, and more unique stories throughout the remainder of the season. 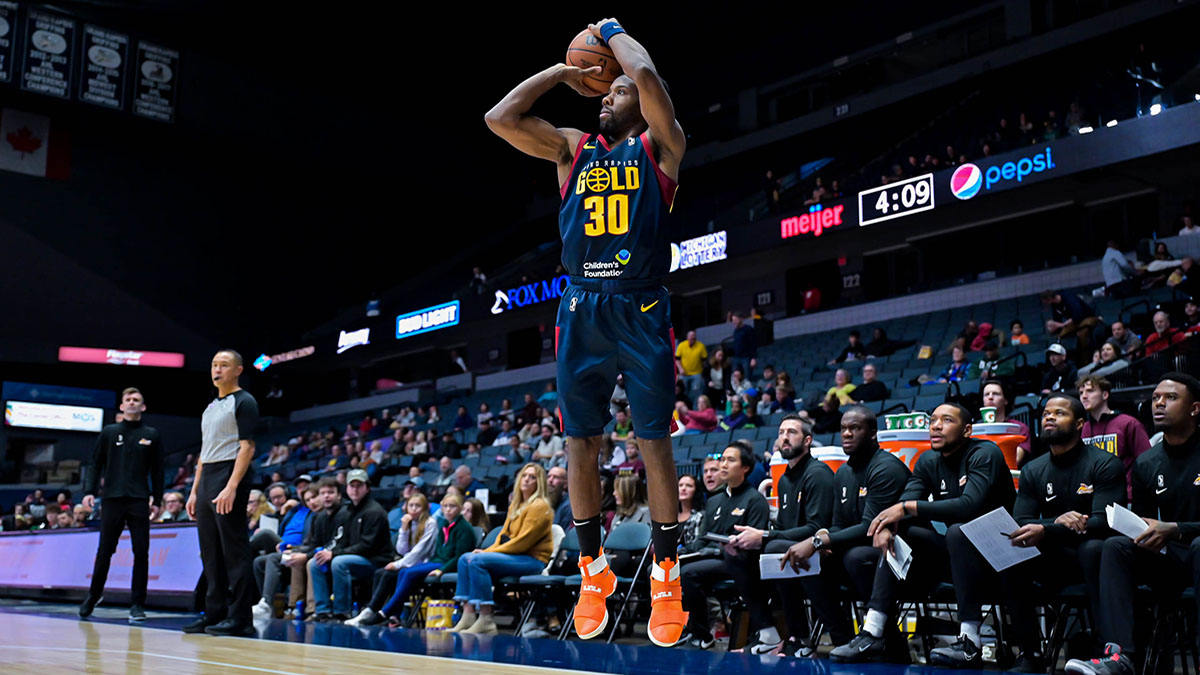 The General’s longtime brand ambassador Shaquille O’Neal will also lend his well-known voice to narrate the premier episode, giving his own thoughts and insights on all things G League.

The partnership is the latest addition in a series of authentic, high-profile partnerships for The General that spans sports, gaming and diversity initiatives — all of which connect to the brand’s goal of giving people a break when they need it the most.