To the cheers of adoring crowds, The General® is marching into the nation’s capital, answering popular demand for top-rated, affordable auto insurance!  While Washingtonians celebrate the freedom of great coverage with great rates, check out these fast facts on Washington, DC!

1. Dating to 1751, 40 years before Washington, DC was founded, the Georgetown neighborhood is the city’s oldest.

2. That obelisk is lonely: the Washington Monument’s original design was a temple with 30 stone columns and statues featuring Declaration of Independence signers and Revolutionary War heroes, plus a statue of Washington on a horse-drawn chariot.

4. Those gorgeous cherry trees along the Tidal Basin had a rocky start: filled with insects, nematodes, and disease, the two thousand trees gifted in 1910 by the City of Tokyo had to be burned.  The blossoms we see every spring are from three thousand trees given by Tokyo’s mayor in 1912.

5. Obviously had a better lobbyist: the town’s Official Tree is the Scarlet Oak.

6. In 1927, the first long-range television broadcast took place in Washington DC.  Sadly, no commercials from The General® were shown.

8. A Frenchman who immigrated to fight in the Revolutionary War, Pierre Charles L’Enfant designed the city with the American ideal that every citizen is equally important, visualizing public spaces as open to all.

9. One popular pastime of DC motorists: sitting in traffic, waving at the latest motorcade of government officials.

10. In most of the city, east-west streets are named with letters, but there is no “J” street: until the mid-1800s, the letters “I” and “J” looked the same when written.

The General® has a capital idea: low rates on car insurance you can count on.  No matter what your needs are, get your free online car insurance quote today! 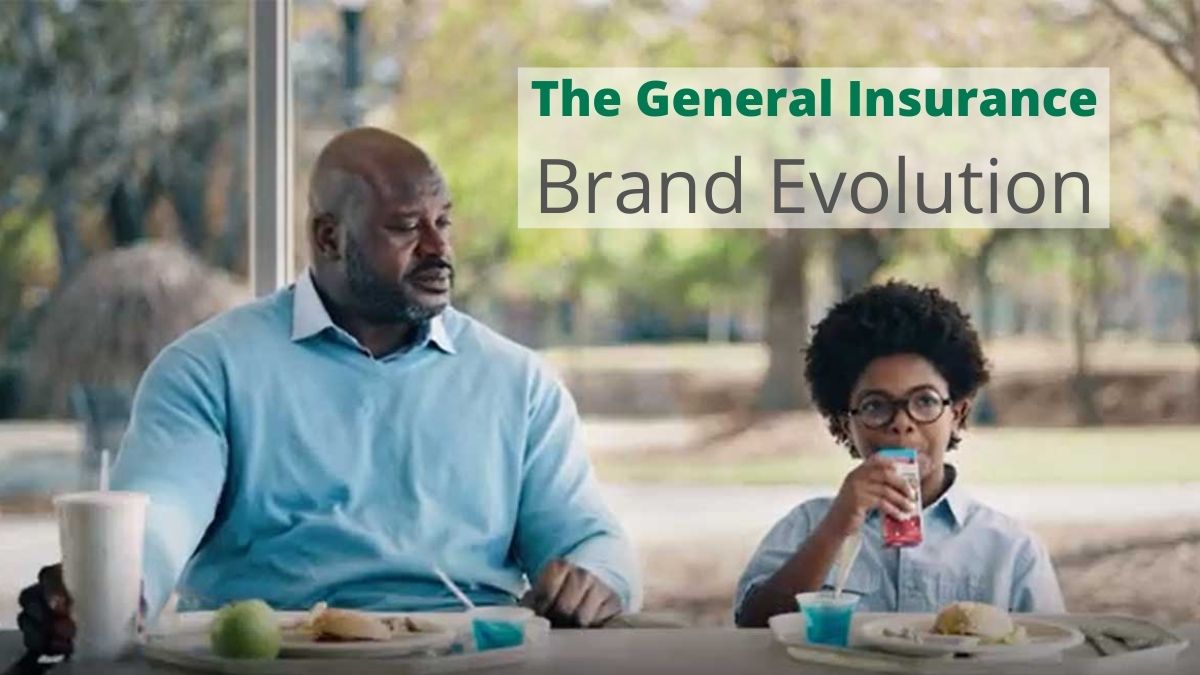 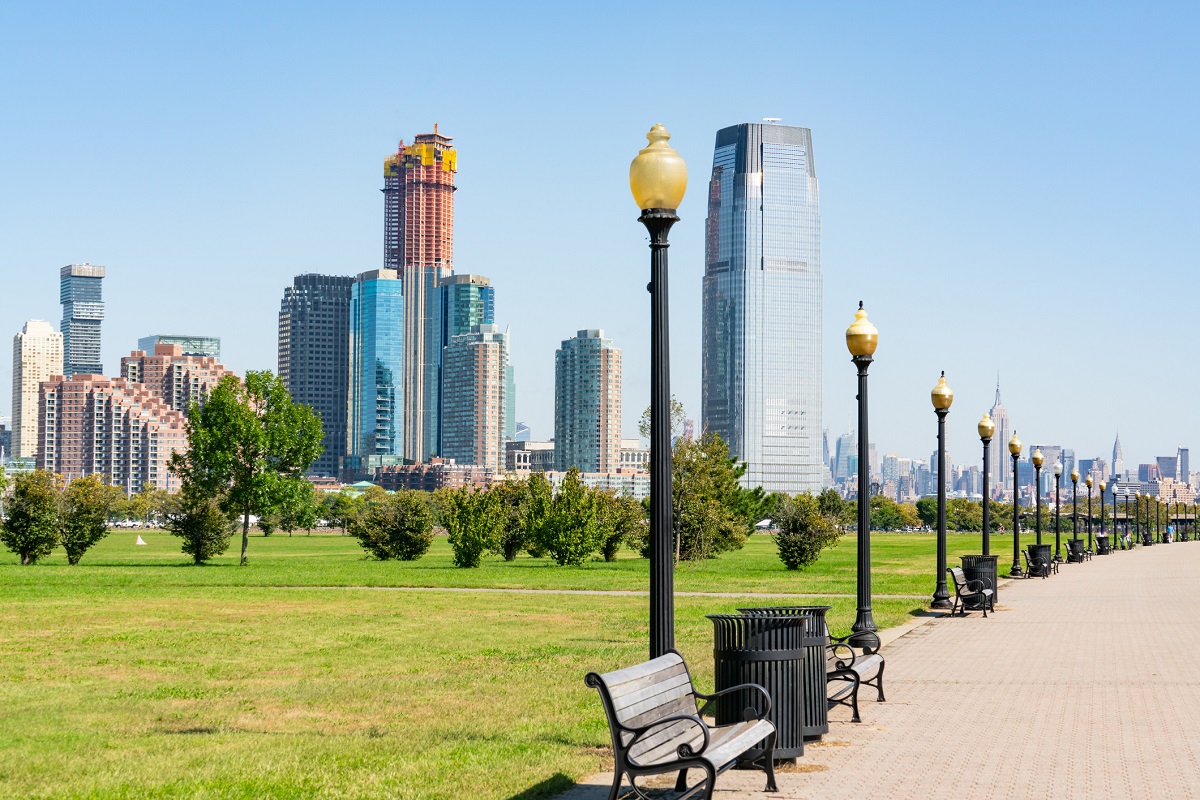 The General® Arrives in New Jersey!

The General® Arrives in New Jersey! 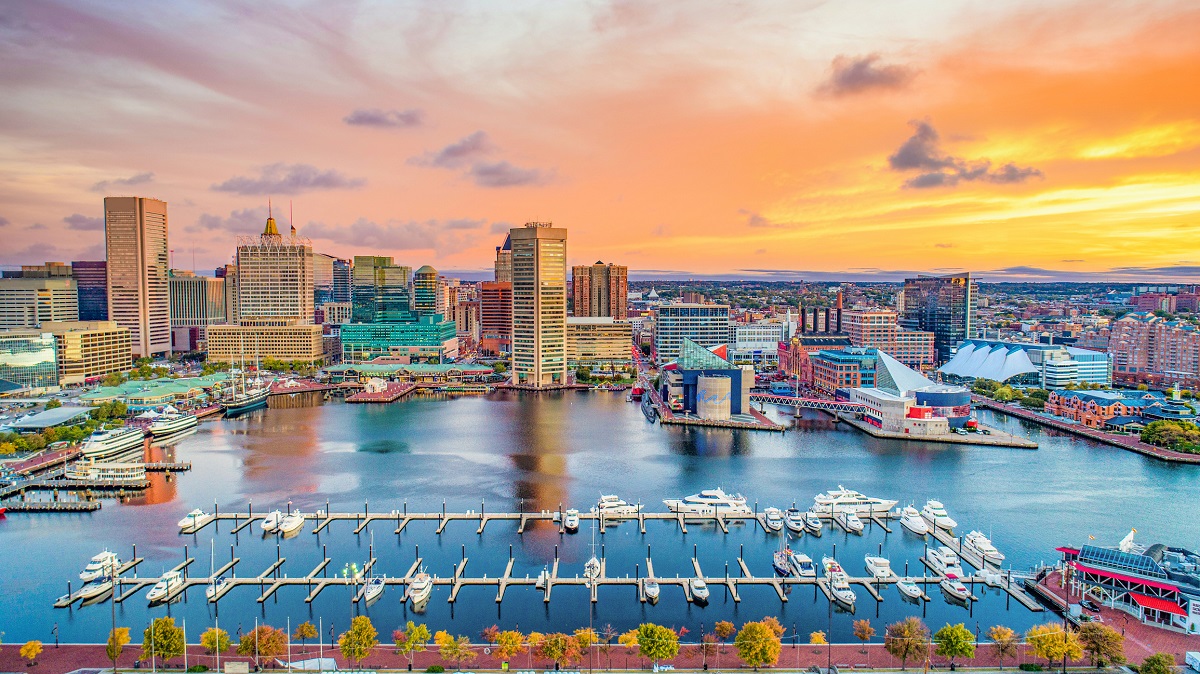 The General® Arrives In Maryland!

The General® Arrives In Maryland! 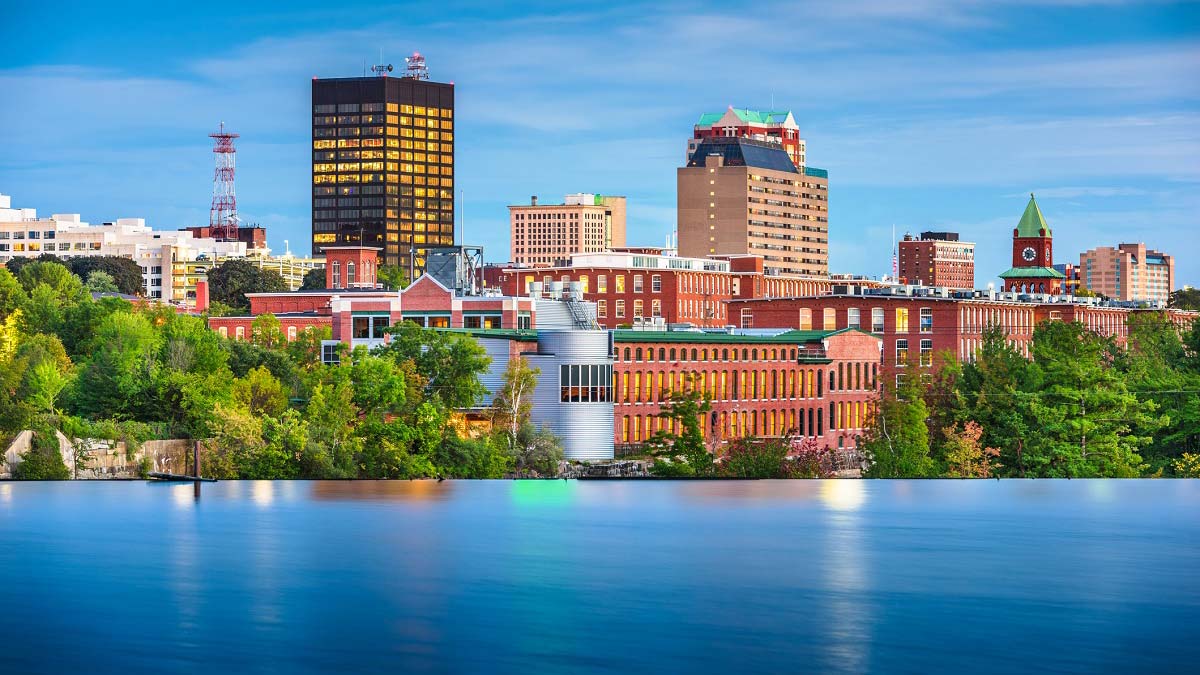 The General® Arrives in New Hampshire!

The General® Arrives in New Hampshire!