What Is Uninsured Motorist Insurance?

What Is Uninsured Motorist Insurance?

Unless you’re a resident of New Hampshire or Virginia, every other state in the U.S. requires drivers to be insured before hitting the road. However, depending on your state, up to one in five drivers are uninsured due to various circumstances. If you’re in an accident with an at-fault and uninsured driver, you could find yourself facing substantial financial losses. Your insurance might refuse to pay for any of your medical bills or any damage to your vehicle, and the at-fault driver won’t have the coverage to reimburse you either. Uninsured Motorist Insurance is the best way to prevent this scenario from happening and protect yourself against financial losses from another driver’s lack of coverage.

What Is the Difference Between Uninsured and Underinsured Coverage?

There are two different types of Underinsured Motorist Coverage: 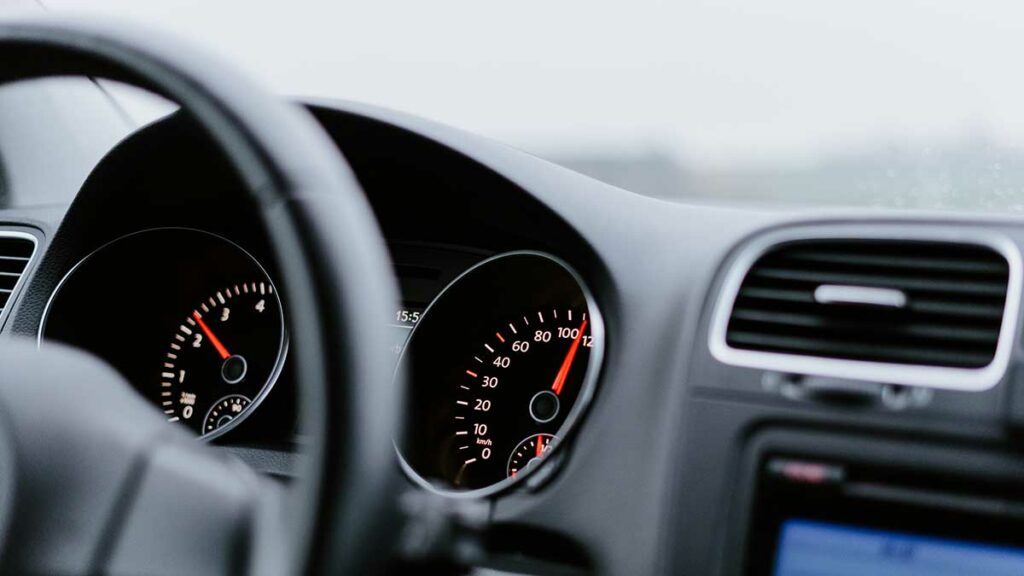 Why Do I Need Uninsured Motorist Coverage?

If you’re in an accident with an uninsured motorist and they’re the at-fault party, your own insurance might not pay for you and your passengers’ injuries or any damage to your vehicle. Without Uninsured Motorist Insurance, you would have to pay for those losses yourself or file a court case against the other driver. While uninsured motorist insurance is mandatory in 20 states, it’s still a wise investment even where it’s not required.

Keep you, your family members, and your passengers safe with Uninsured Motorist Insurance from The General. The General has been specializing in affordable standard and non-standard insurance rates for 60 years, and you can secure a free quote online in two minutes or less. Driving without insurance? Don’t risk your safety or your financial health. The General has policies to fit every need and budget, including policies for drivers with imperfect records and high-risk drivers; we even offer customers a discount if their record improves over time. If you’ve had difficulty purchasing affordable auto insurance in the past, then give The General a try today. 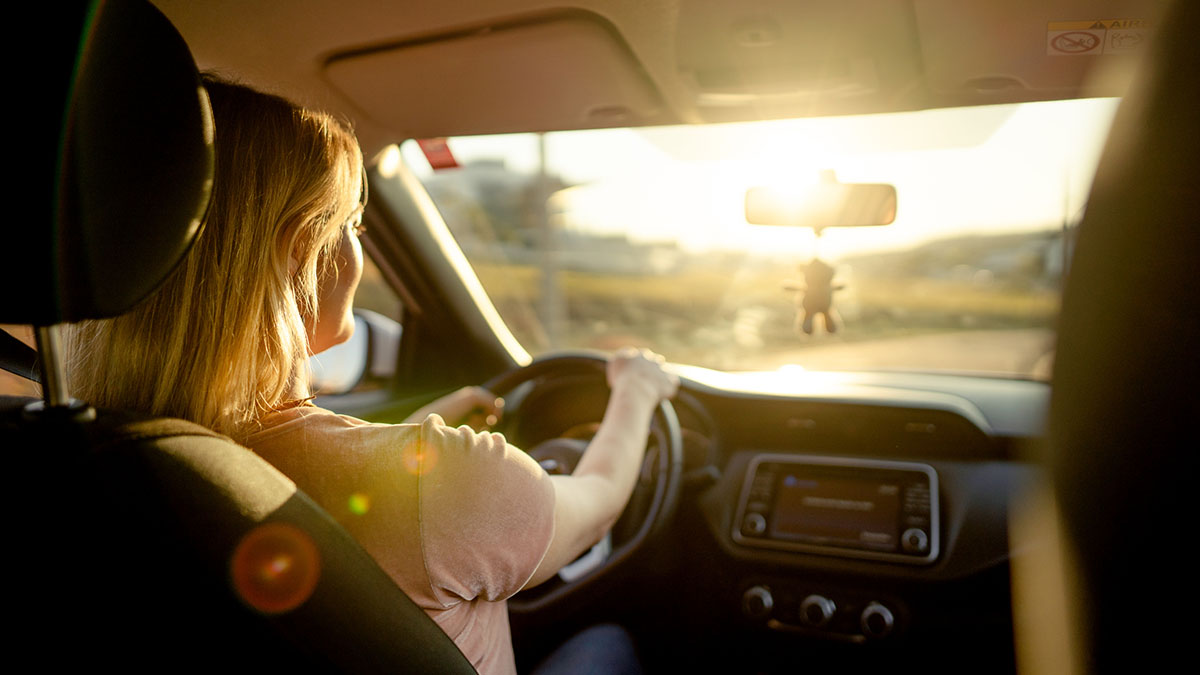 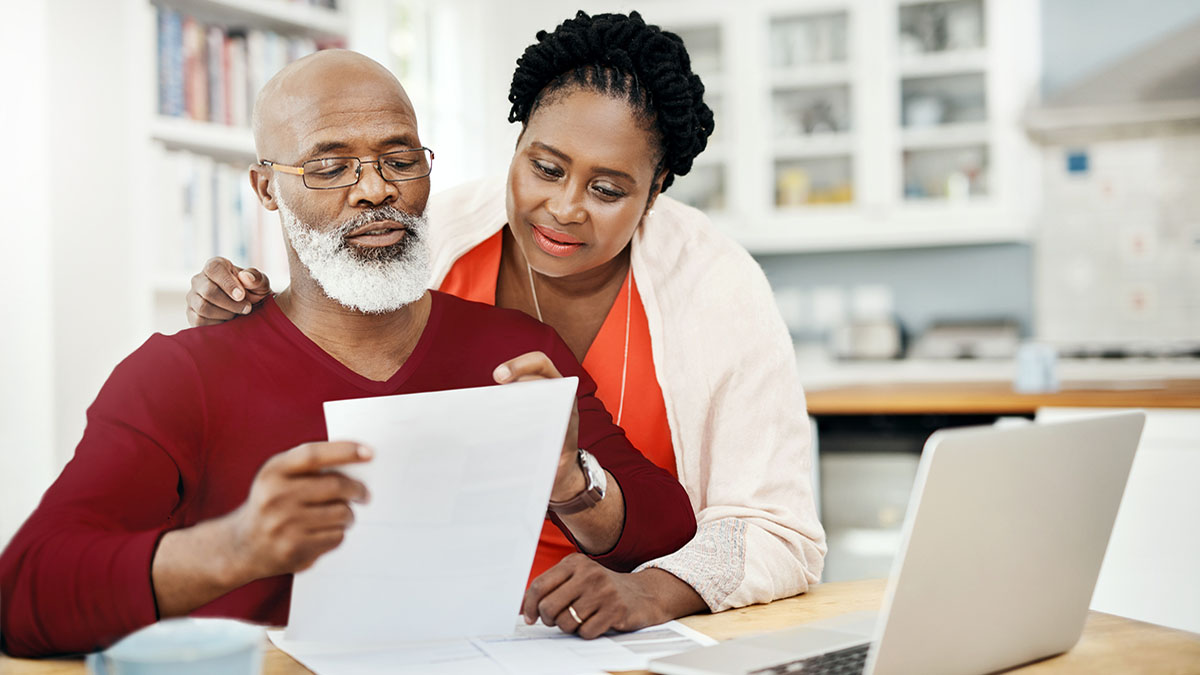 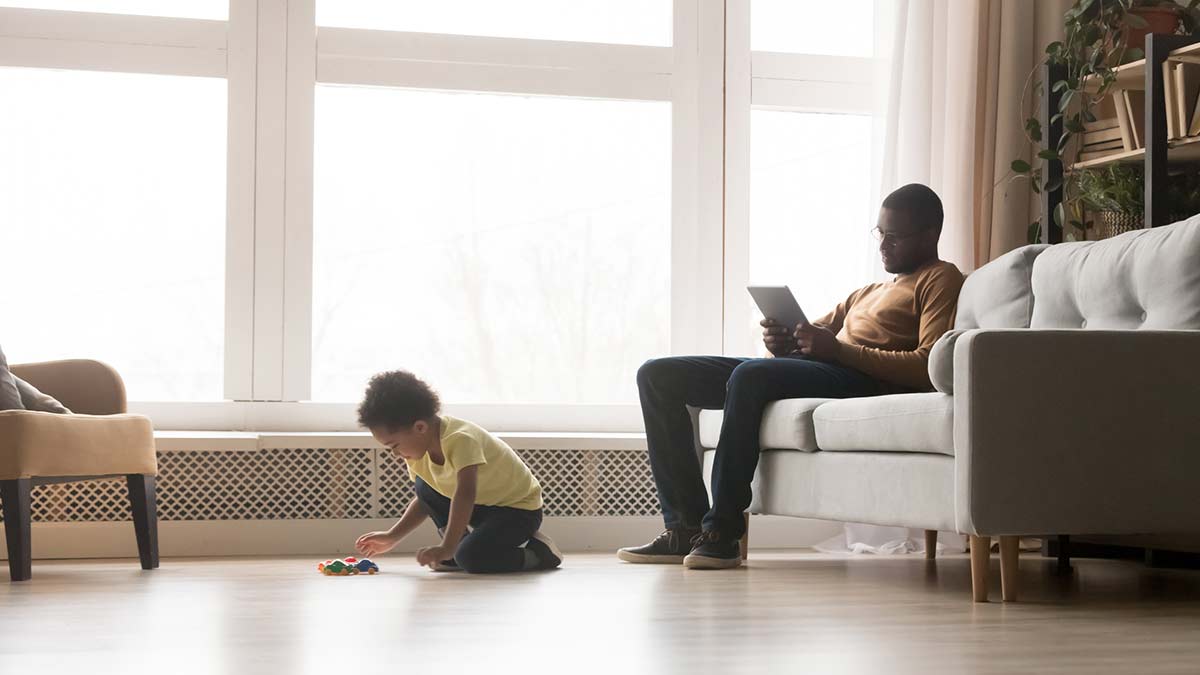 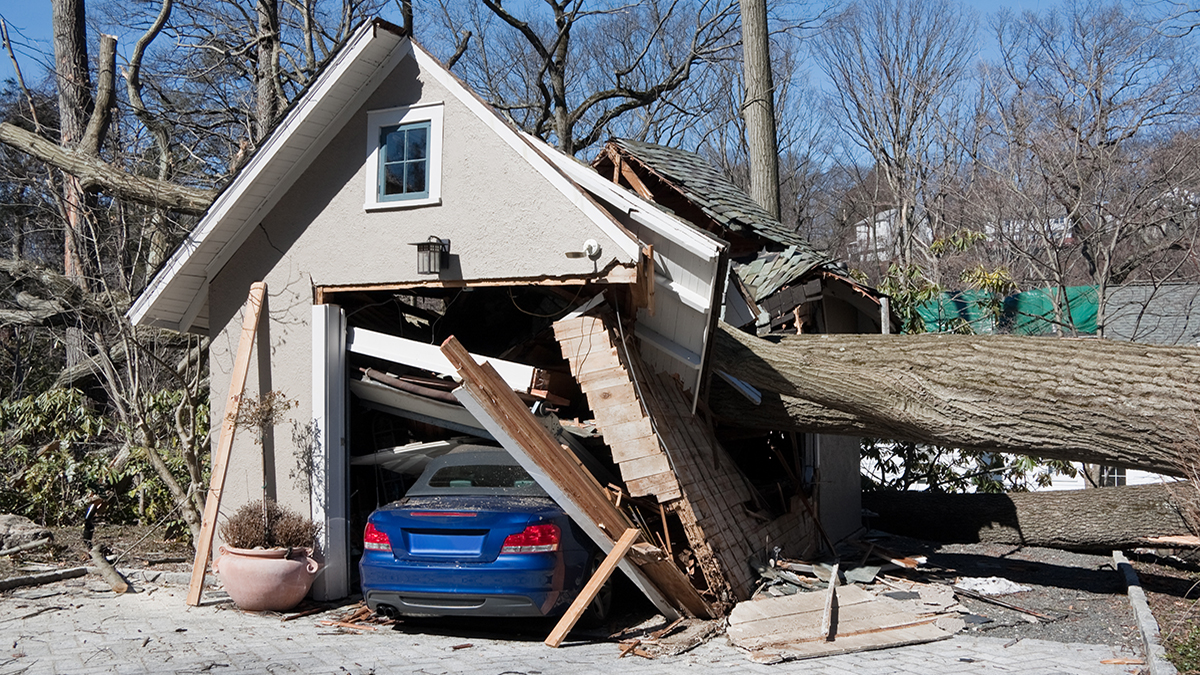