While each insurance company uses different parameters, your vehicle’s safety features and your driving record usually play a role in determining your insurance premium. Since your premium is based on your estimated risk, drivers with safer cars usually see lower insurance rates. Explore some different safety features to look for that can lower your car insurance costs or qualify you for a discount.

Anti-lock brakes were first implemented in luxury cars in the mid-to-late 1900s before gaining popularity in the early 2000s. Since 2012, the government has required all manufacturers to include anti-lock brakes in every passenger vehicle.

They work by reducing the amount of space your car needs to make a full stop. Anti-lock brakes also help prevent skidding by rotating the tires slowly, making it easier to control the vehicle and avoid accidents. They’re especially useful when you’re driving in inclement weather, as they prevent sliding by braking in small bursts instead of stopping all at once. Certain states, including Florida, New Jersey and New York require insurers to provide discounts for anti-lock brakes.

Airbags have been around for a long time and are often considered the most important safety feature. While airbags have been required in all passenger vehicles since 1999, today’s airbags are more effective than their counterparts from 20 years ago. Side airbags are also standard in almost every car and need to meet government issued requirements. In the event of an accident, side airbags protect passengers by preventing the glass from shattering. Some vehicles even include inflatable safety belts or rear-window curtain air bags to protect passengers in the back seats.

While airbags may not deploy during minor accidents and fender benders, they prevent injuries during serious accidents and subsequently reduce the cost of hospital bills for the insurer. In general, car insurance discounts increase with the number of airbags in your car.

Rearview cameras were introduced way before airbags and anti-lock brakes, but they’re quickly becoming a standard in most vehicles. Their purpose is to reduce blind spots and give you a comprehensive view of your surroundings while you’re backing up. There aren’t very many insurers that offer direct discounts to drivers with rearview cameras, but they can help you keep a clean driving record and qualify you for additional discounts in the long run.

A GPS device can help you find and retrieve your car if it goes missing. If you’re purchasing comprehensive coverage, insurers look at theft statistics for your car’s make and model when determining your rate. Because a GPS decreases the likelihood that your insurer will have to replace your entire car if it’s stolen, drivers that have them often receive lower rates or a discount.

Daytime running lights, also known as daytime running lamps, are located on the front of your car and turn on as soon as you start your engine. Unlike headlights, daytime running lights aren’t meant to help you see the road, but to make your car visible to other drivers. These lights have a proven track record of reducing head-on collisions during the daytime. Even though they’re standard for most vehicles, some insurers offer a small discount for them.

If you’re looking for an affordable insurance plan, The General has several discounts you might qualify for! Get a quote in under two minutes to see how much you can save or speak with an agent to get all your questions answered. 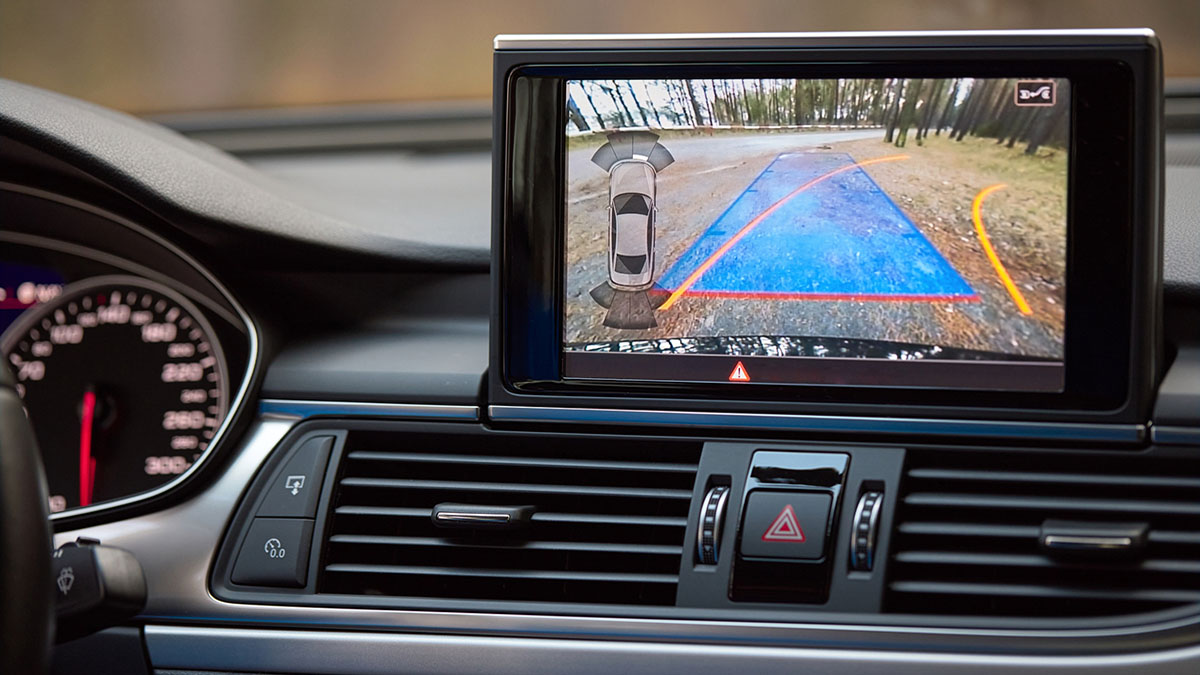 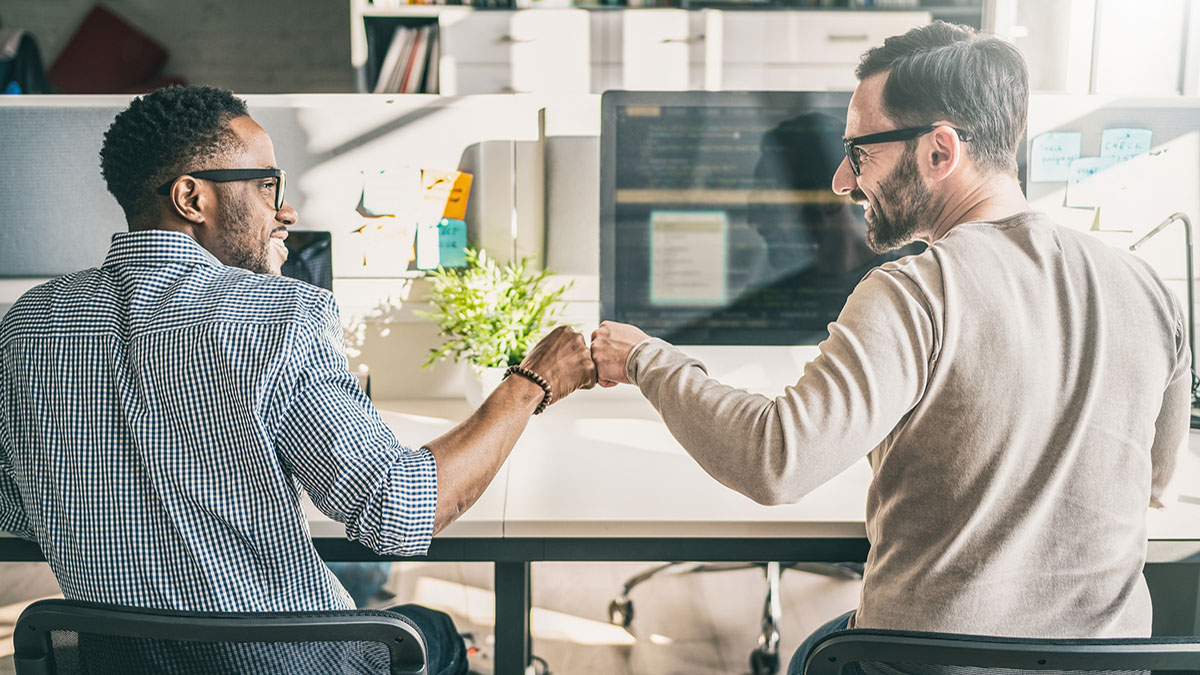 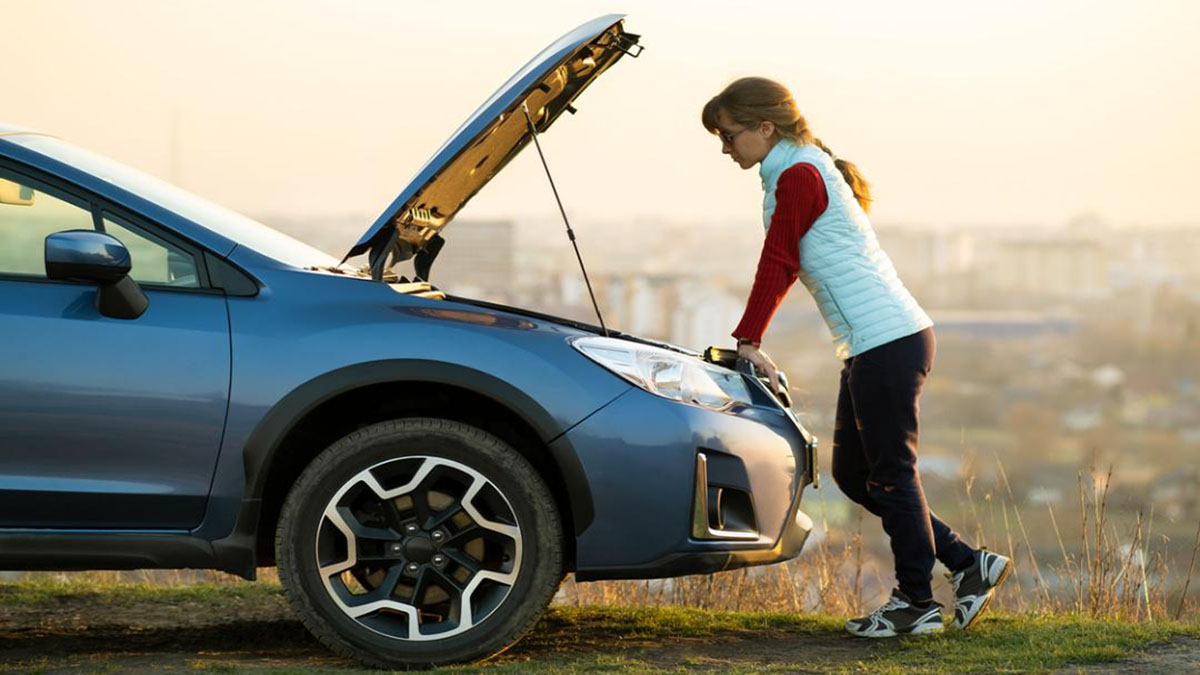 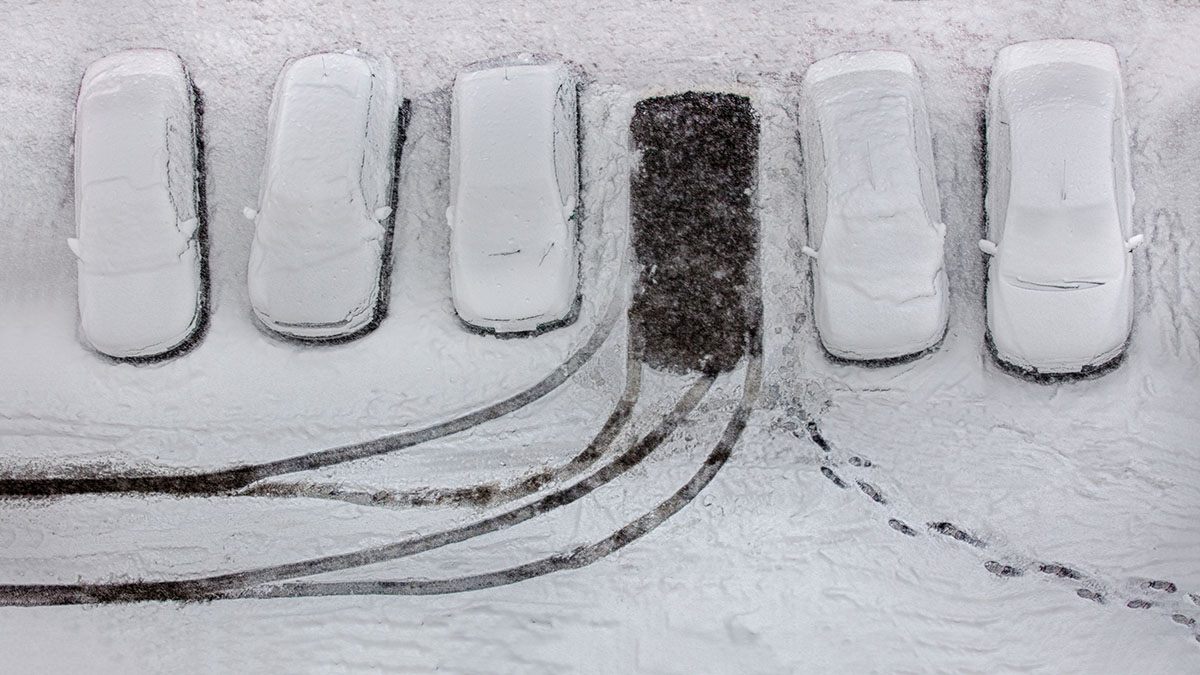