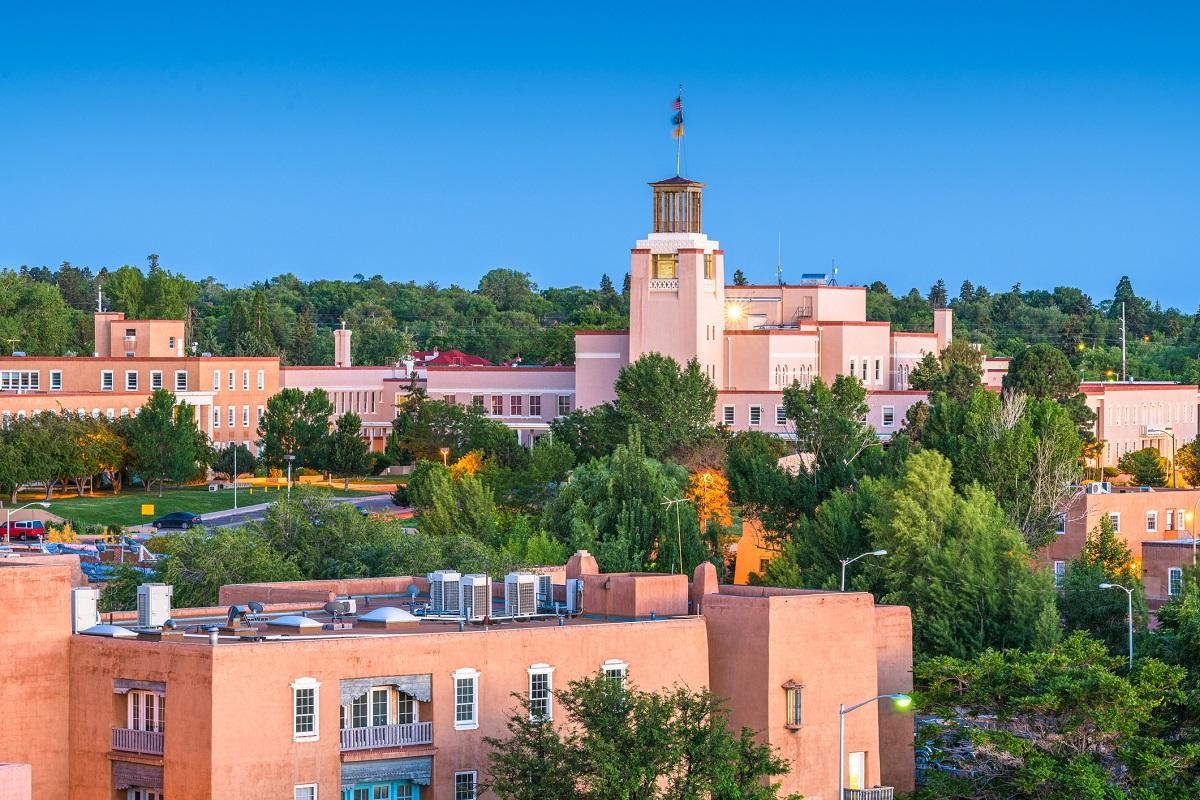 When it comes to car insurance, New Mexico is a fault or tort state. That means an at-fault driver is financially liable for the medical and other accident-related expenses of the other driver, pedestrian or cyclist.

In New Mexico, a person injured in a car accident has three options. He or she may file a claim with their insurance company, which will then pursue a claim with the at-fault driver’s insurer. The second option is filing a claim directly with the other driver’s insurance company, while the third involves filing a personal injury lawsuit against the at-fault driver.

The statute of limitations in New Mexico for filing a personal injury claim after a car accident is three years from the date of the incident. Failure to file by that deadline means the lawsuit cannot go forward in court. If a person dies from their accident-related injuries, a personal representative of the estate may file a wrongful death lawsuit within three years of the date of death, not the accident date.

Under New Mexico law, motorists must carry a minimum of $25,000 per person and $50,000 per accident in Bodily Injury Liability (BIL) insurance, as well as at least $10,000 in Property Damage Liability (PDL) coverage. BIL helps pay for the medical and other accident-related expenses of the other party when the insured is at fault, while PDL pays for repairs to the other driver’s vehicle and other property damage in the crash. Neither BIL nor PDL pays for the at-fault driver’s expenses resulting from the accident. Keep in mind these are the minimum required amounts, and most people should consider purchasing additional insurance to protect their personal assets in case of a serious auto accident.

New Mexico does not require drivers to purchase uninsured or underinsured motorist coverage, but that again is a wise insurance buy on the part of the consumer.

While the state does not require collision or comprehensive coverage, lenders will almost certainly mandate such insurance for leased or financed vehicles.

New Mexico is one of the few states that do not require a person convicted of a serious traffic offense, such as a DUI, to file an SR-22 Form, certificate of financial responsibility, prior to license reinstatement. While there is no SR-22 Form filing necessary, the penalties for driving with a revoked license in New Mexico are severe. They include up to $1,000 in fines and up to one year in jail, with a seven-day mandatory sentence. The vehicle is also immobilized for 30 days so no one can drive it.

Even though no SR-22 is involved, those drivers whose licenses are reinstated after a serious traffic offense can expect their insurance premiums to rise significantly

Just over 2 million people call the Land of Enchantment home, and about 1.4 million of them hold drivers’ licenses. The fifth-largest state in size, it is the sixth least densely populated. Although New Mexico did not become a state until 1912, its capital, Santa Fe, was founded in 1610. Top industries in New Mexico include energy, tourism, cattle ranching, farming, the military and defense, and technology.

Tourists flock to New Mexico to enjoy the state’s magnificent scenery and visit many of the national parks, forests and monuments located there, including Carlsbad Caverns National Park, White Sands National Monument, the ancient pueblos of the Chaco Culture National Historical Park, the Continental Divide Scenic Trail, and the Four Corners Monument, where a visitor can stand in four states at once: New Mexico, Arizona, Colorado, and Utah.

In 2017, a motor vehicle accident occurred every 11 minutes in New Mexico. A semi/large truck crash occurred every three hours, and a person was injured in a collision every 27 minutes. A crash involving alcohol took place every four hours, with a person killed or injured in such a crash every six hours. Every 14 hours, a pedestrian was hit by a motor vehicle, and a bicyclist was hit every 23 hours. Every 23 hours, someone died in a car crash. The total number of traffic fatalities was 380, with 79 of these deaths involving pedestrians. Motorcycle crash deaths numbered 57, a five-year high.

Top contributing factors for crashes were alcohol or drug use, distracted driving, pedestrian error, disregarding a traffic signal, running a stop sign, failure to yield the right-of-way and speeding. In fatal crashes, the top contributing factors were alcohol or drug use, speeding and driving left of center. Ten percent of unbelted motor vehicle occupants were killed in a crash, compared to 0.1 percent of belted occupants.